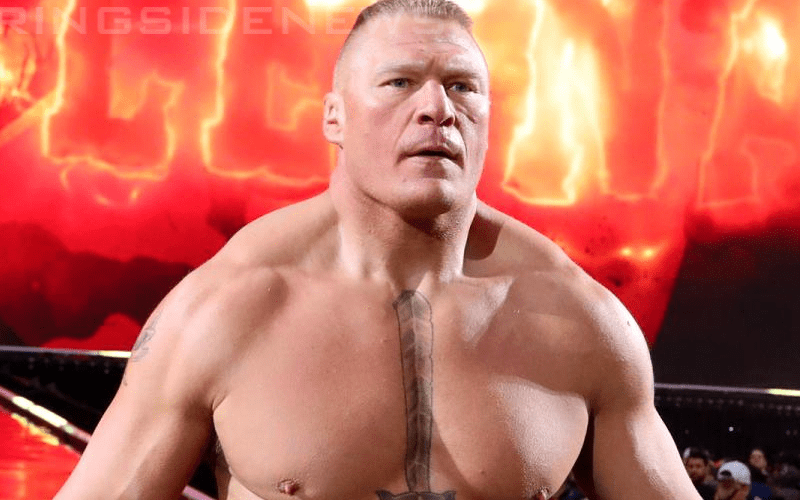 Brock Lesnar’s current run with WWE might not be over just yet because even after WrestleMania it is said that he’s slated for the next Saudi Arabia event. There is a reason why he likes to keep his contracts short too.

During an extremely rare interview with Rod Pederesen, Lesnar revealed why he keeps his contracts short. Because he apparently has intentions of jumping to different “leagues.”

Lesnar said he intentionally keeps his contracts with Vince McMahon and Dana White short so that he can jump back and forth between the two leagues.

We will have to wait and see if Brock Lesnar will reach out to Dana White. They like to keep things a little allusive until it is time to announce a fight anyway, but Lesnar could have Vince McMahon’s blessing once again to compete in the UFC.