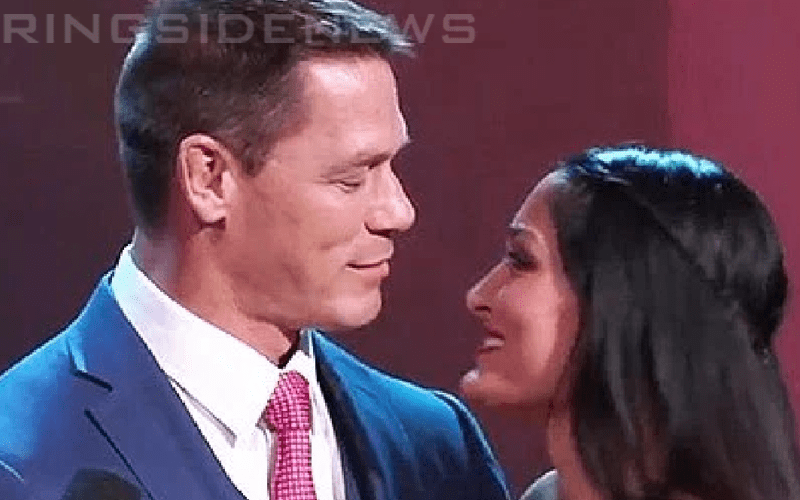 Nikki Bella and John Cena called it off one year ago today. They were together for seven years, but nothing can last forever. Cena took off and went to China while Nikki Bella remained stateside and tended to whatever she had going on.

E! News recently uploaded a video where they spotlighted the famous pro wrestling power couple’s breakup. It’s hard to believe that it was only one year ago today that they were making it official that they were calling it quits.

The two were engaged at the time and had a Mexican wedding lined up. However, they never got the chance to say “I do” before splitting up.

Both John and Nikki have moved on at this point and it’s good to see that they’re still doing their own things. However, there will always be some wrestling fans who will keep their Cena and Bella wrestling figure two-packs holding out hope that they might find their way back together.