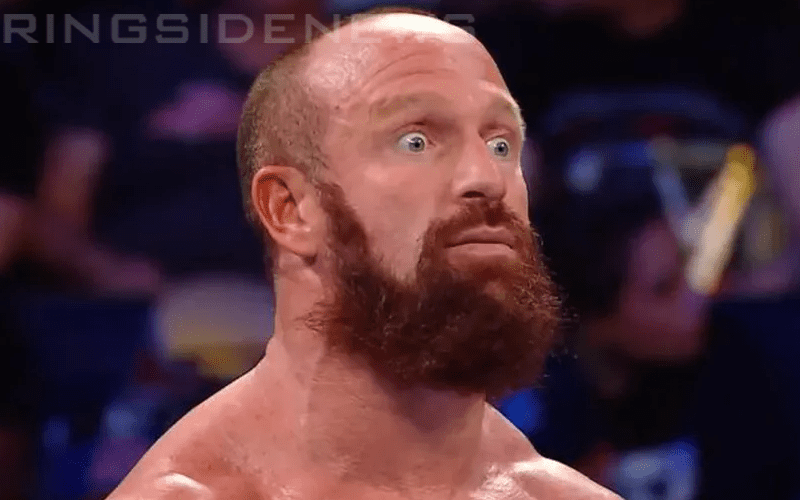 Eric Young was called over to RAW during the Superstar Shake-Up which split up SaNITy in a big way. Since then Alexander Wolfe has said goodbye to WWE.

Now Young is getting another chance in WWE after Vince McMahon mishandled SaNITy so badly. He wrote a quote about never being picked first and always having to prove himself. He is determined to end up on top of RAW and now he will have to do it alone.

I have never been one of the chosen! My path has never been easy! History will show you I ALWAYS END UP ON TOP! I have done it all and will DO WHAT I WANT WHEN I WANT! Time to show the world AGAIN! #worldclassmaniac

Eric Young is a veteran with a ton of ability both in the ring and on the microphone. He can verbally spar with anyone on the roster, but they haven’t given him any time to shine in their five weekly hours of main roster programming.

Hopefully, that extra hour RAW has over SmackDown will be enough for E Young to get some screentime so he can finally prove himself in WWE.