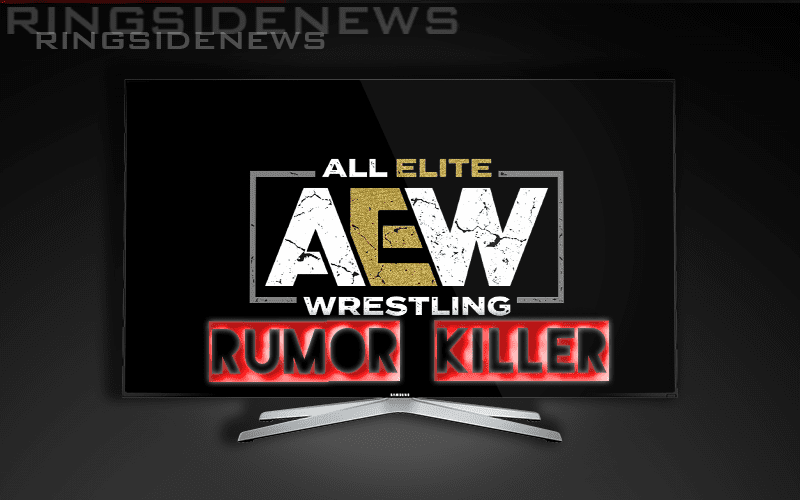 All Elite Wrestling will have a television show. Now fans are waiting to find out how soon it will be announced.

Dave Meltzer brought up some rumors about the upcoming AEW TV show during Wrestling Observer Radio which were mentioned by The Wrap. It was noted that there is no agreement for streaming and nothing is signed. Another interesting note concerned the report’s claim that AEW could be operating with an off-season.

“So The Wrap had two things. They had the seasonal thing which I don’t know where they got that from and it’s not the case or at least it’s not the case right now and then other one was the streaming of ALL IN and I can tell you that as of two days ago that there was no decision of streaming of ALL IN. It will stream somewhere, but where depends on many different things.”

Fans will be able to watch AEW’s next event, but there is no real determination about where yet. AEW is talking to a couple of stations and they still need to hammer things out. The important part to note is that All Elite Wrestling will be coming to a screen near you. The biggest question is exactly where fans will need to tune into/ log onto to see it happen.