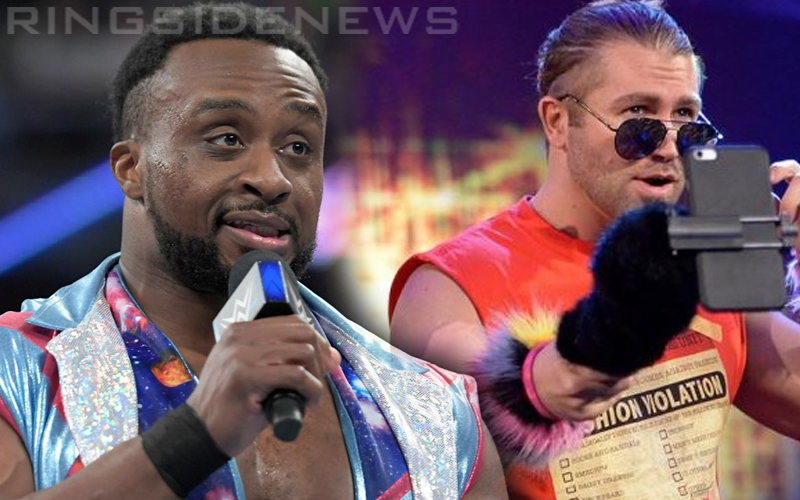 Tyler Breeze has hinted strongly in the past that he wouldn’t mind going back to NXT for another run. After all, he was received incredibly well when he stopped by for house shows recently.

As we previously reported, Tyler Breeze said that he wants to face Velveteen Dream for the NXT North American Title. This could be an incredible match, but Big E took this opportunity to make an amazing joke in the process.

Fighting VD is nothing new to you

Xavier Woods replied to this with an animated gif of Alec Baldwin’s character from 30 Rock saying “shut it down,” while Breeze came back with a comment about how unnecessary this retort from Big E was.

At least Big E hasn’t lost his sense of humor through his injury.