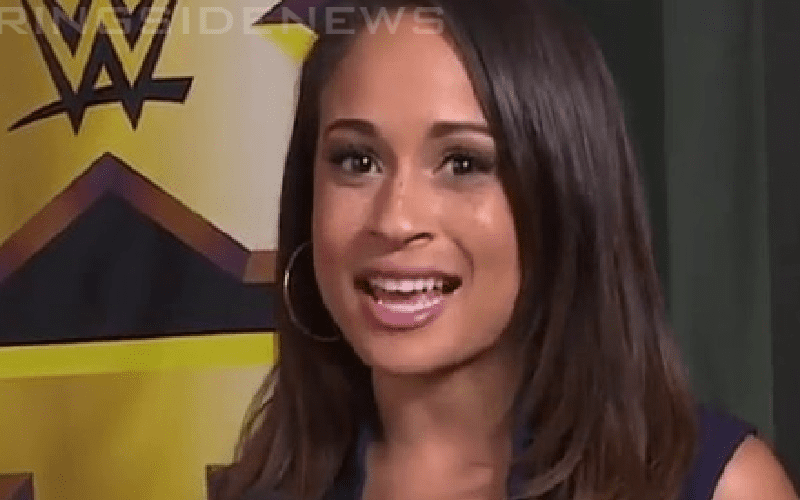 Kayla Braxton put in a lot of hours perfecting her skills as a ring announcer and backstage interviewer. Now it looks like her days at Full Sail Arena are over. Because she is apparently going to be a full-timer on the main roster now.

Braxton joined the NXT broadcast team in 2016 and quickly gained popularity due to her personality and entertaining social media feed. She bid Full Sail goodbye in an Instagram post after the most recent NXT television taping.

And that, as they say, is THAT. THANK YOU #WWENXT!

Braxton had the pleasure of getting one of the best views in the house for many NXT events, but now she will be exclusive to the WWE main roster. It is quite a promotion, but she was already making a lot of road dates for the main roster anyway so now she will have one less job on her plate so she can further focus on whatever WWE has planned for her. 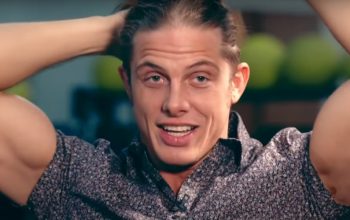