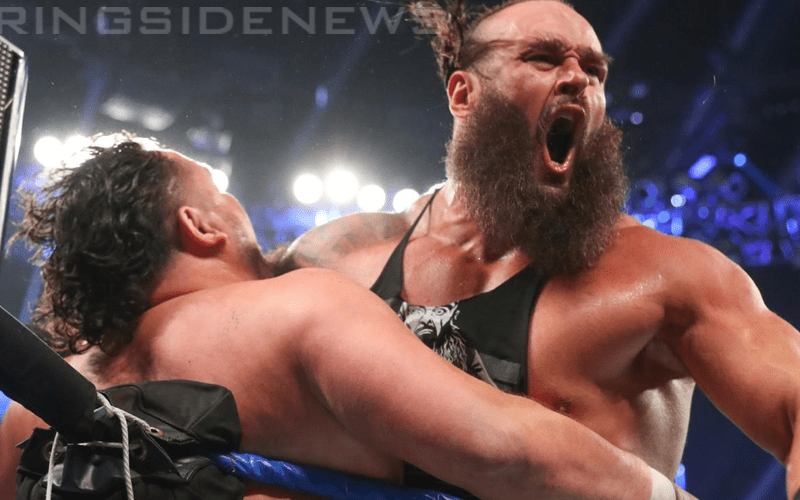 WrestleMania is now in the rear view mirror and the Superstars featured on the show of shows have to be tired. This is one of the reasons why WWE decided to send so many big names home early, but to be fair, a couple of them were injured anyway.

PW Insider reports that The Miz, Daniel Bryan, Rey Mysterio, and AJ Styles were all sent home after WrestleMania. They had pretty hard-hitting matches at Mania even though Mysterio’s was only a minute long he still worked with an injury.

Therefore, WWE brought in Drew McIntyre, Braun Strowman, and Lars Sullivan to fill out the show. Sullivan only did a run-in after the Hardy Boyz’ SmackDown Tag Team Championship win, but it was still a notable segment.

With the WWE Superstar Shake-Up happening next week this could have been a hint at things to come. WWE could have always been throwing out a red herring just to throw off speculation about who will actually get changed around next week.