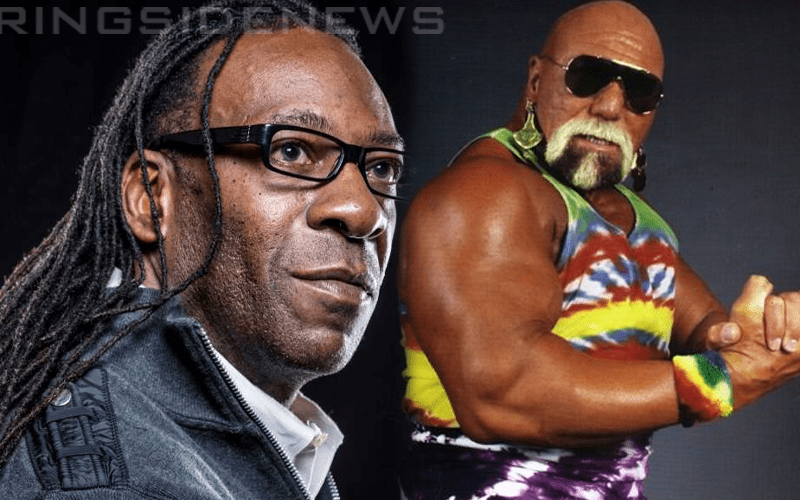 Kofi Kingston is WWE Champion, but Superstar Billy Graham might not thing that he looks the part. This is why the WWE Hall Of Famer suggested that Kofi start taking steroids. After all, Kofi Kingston isn’t as big as some previous champions.

Booker T got pretty heated about this on Heated Conversations. He fired back at Graham while also calling attention to the point that we are in a much different time now.

“They got a Wellness Policy now. They’re trying to keep these guys alive. We lost so many soldiers along the way because of steroids and drugs. And for this man to say another man need to get on drugs to become successful … HE IS SUCCESSFUL!! HE’S THE WWE CHAMPION!!”

It’s unlikely that Kofi Kingston will take Graham’s suggestion though because he has a lot of people around him that would be a much better influence.