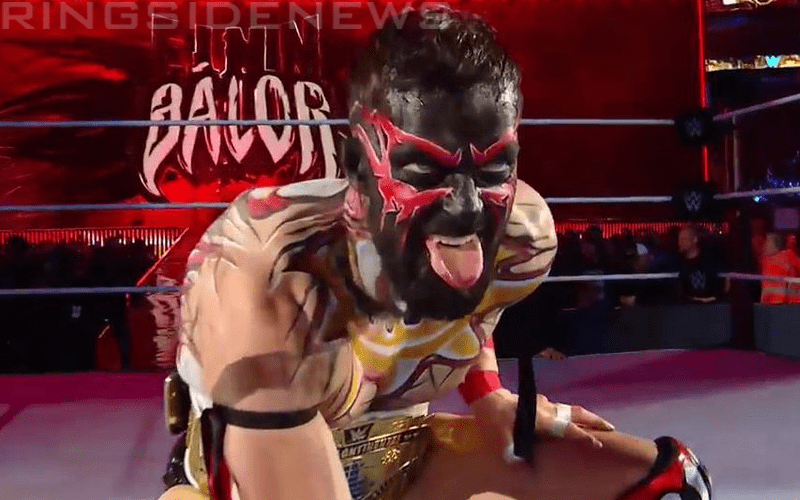 Finn Balor showed up to WrestleMania as The Demon King, but Bobby Lashley wanted to be known as the Demon Hunter. This match didn’t last long before Balor took control and soon Bobby Lashley was looking at the lights.

This win for Finn Balor makes him a two-time WWE IC Champion. It was a shorter match, but the crowd was already incredibly tired as they got later on in the night.