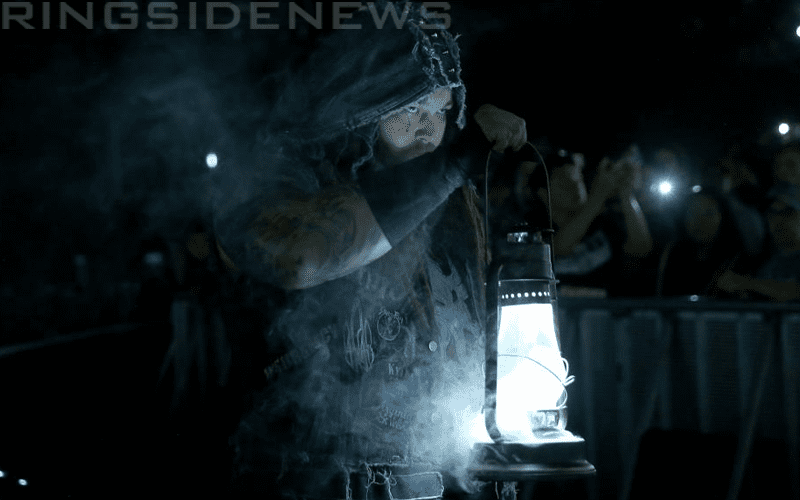 Bray Wyatt has been out of action for a while. It was said that he was dealing with some nagging injuries then we recently discovered he is expecting a baby with JoJo Offerman. This is very likely why WWE kept him off the road even though they won’t admit he’s the father.

Now it looks like The Eater Of Worlds is nearing the end of his hiatus from WWE. John Pollock of Post Wrestling reports that new vignettes are expected very soon and we should see a couple big transformations in Wyatt’s character as well. Apparently, those changes have been in motion for quite some time.

The WWE is scheduled to start running vignettes for Bray Wyatt imminently. I was told there are big changes to the character that have been in the works for a while.

Bray Wyatt is always interesting, but considering how WWE could change his character makes him even more compelling. Let’s just hope that it resonates with the audience because a WWE arena (or stadium) could be filled with fireflies again very soon.