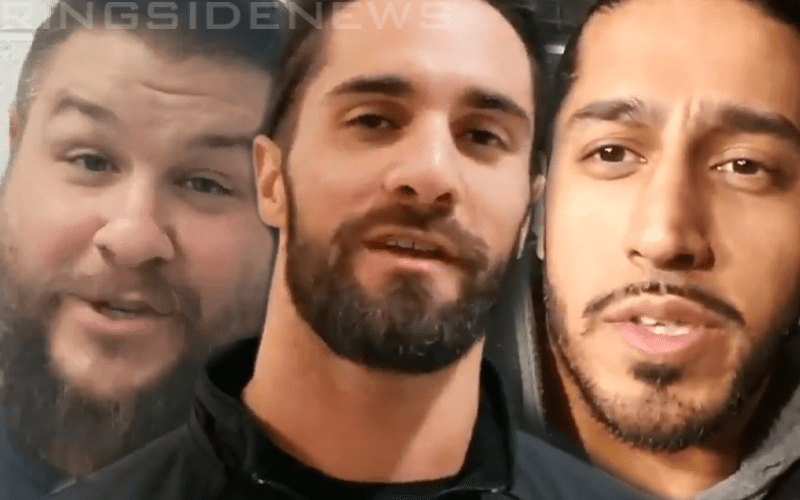 Amazing Red influenced a generation of performers and sadly some wrestling fans aren’t aware of everything he was able to do. He burst into a wider acclaim as a part of Impact Wrestling’s early days, but he did way more in the business and several WWE Superstars took time to pay tribute to him as he announced his retirement.

Kevin Owens said that he had to record two videos because the first one had too many swear words to describe how “amazing” Red is. AJ Styles will never forget Amazing Red as his ROH tag team partner and Rey Mysterio had to admit that he lifted a couple of moves from Red as well.

This was an awesome tribute for a legendary indie wrestler. If you’re not aware of how amazing the Amazing Red is then please check out the clips below. This guy would be a huge benefit to the WWE Performance Center, just saying.