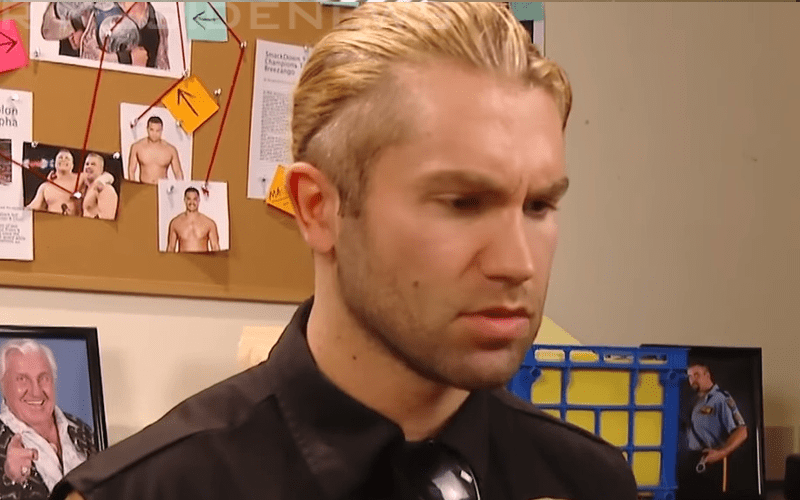 Tyler Breeze has been getting a few headlines recently as he seemed to complain about his spot in WWE. This has led some fans to believe that he will soon be leaving WWE or at least requesting his release.

Lance Storm opened up about Tyler Breeze during Figure Four Daily where he explained why Prince Pretty isn’t likely going anywhere. He is still a WWE Superstar making a lot of money and his current diminished roles are all a part of his love for the business.

“You realize he’s making the best money he ever has in his life? There was a time there where he was working like second or third from the top on European tours with Dolph Ziggler having great matches and it’s you know when a big time movie star takes a starring role in an independent film because he likes the art of it.”

“It’s not about I need to win the fight in this movie.”

Storm equated it to how an actor on Game Of Thrones doesn’t care what they’re doing in the final episode as long as they are around. He said that fans don’t understand the business if they really want Tyler Breeze to leave WWE, but that won’t stop people from throwing out all kinds of theories.