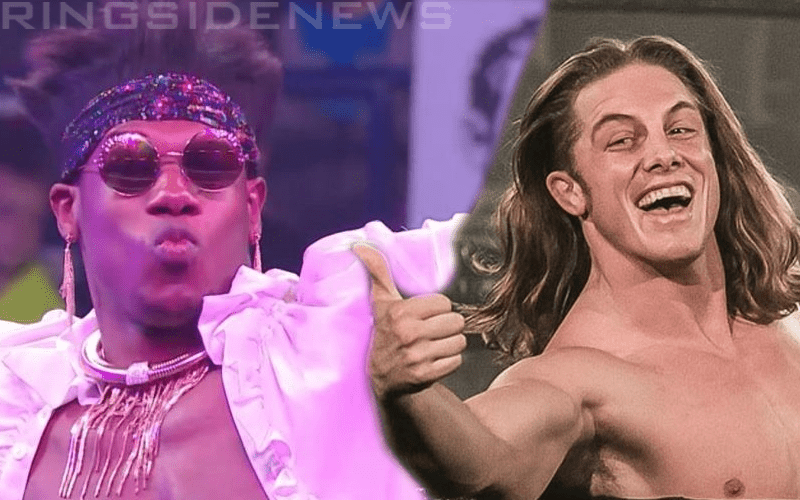 NXT TakeOver: New York will feature a match for the NXT North American Title where Matt Riddle will go after Velveteen Dream in an attempt to become the Original Bro and a champion. This is not the way Dream sees this going down at all.

The King Of Bros recently took a shot at Velveteen Dream where he said: “ taking ur title. Ur the ho.” That prompted a pretty direct response from Dream.

NXT TakeOver: New York will be headlined by Johnny Gargano vs Adam Cole in what should be an epic 2 out of 3 falls match for the NXT Title. However, it certainly looks like Matt Riddle and Velveteen Dream are looking to steal the show, at least they’re keeping their momentum going by calling each other hos.