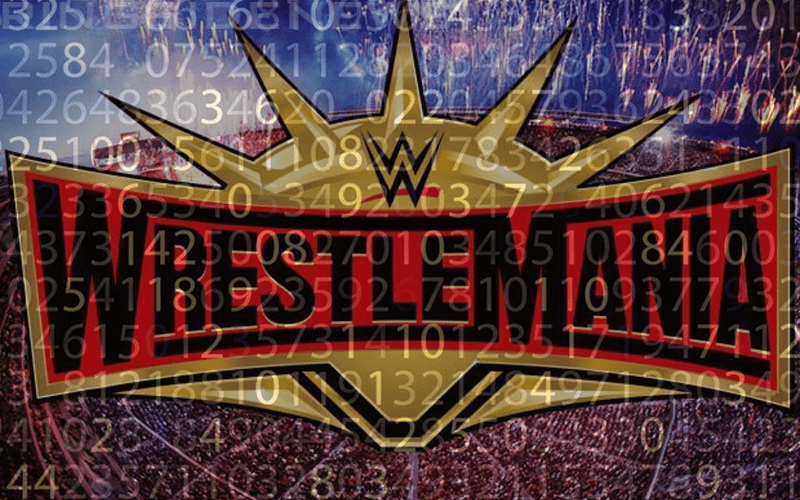 WrestleMania is less than a week away now. Because the show of shows will already be going on or over with in a week depending on when you read this article. Sometimes pro wrestling fans like to make things even more interesting and bet on WWE because they like to leave their money up to Vince McMahon’s decision making skills.

We have a few betting odds in from Skybet that are quite interesting. A couple of them could indicate that we will have new champions crowned at WrestleMania.

Daniel Bryan is putting his WWE Title on the line against Kofi Kingston at the show of shows, but it looks like he will be leaving MetLife Stadium without his hemp and wooden title. Because Kofi is a huge favorite to win the match with 4/11 odds against Bryan’s 2/1 odds. Kofi might not be able to trust Vince McMahon, but maybe he should believe those odds.

Ronda Rousey also might be in some trouble at WrestleMania because it’s not looking great for her either. In fact, it’s not the best odds for Charlotte Flair too. Because Becky Lynch is currently sitting at 2/5 odds against Rousey and Flair’s 4/1 odds.

The Universal Title match is a little bit closer as Brock Lesnar has 4/5 odds against Seth Rollins’ 10/11. You really never know what to expect when you’re talking about Brock Lesnar because even if he decides to stick around he could drop the WWE Universal Title. This is very interesting and could add some extra excitement to the event for sure.

Keep checking back and we will keep you updated on all of the latest interesting betting odds and other wrestling happenings that you need to know about right here at Ringside News.