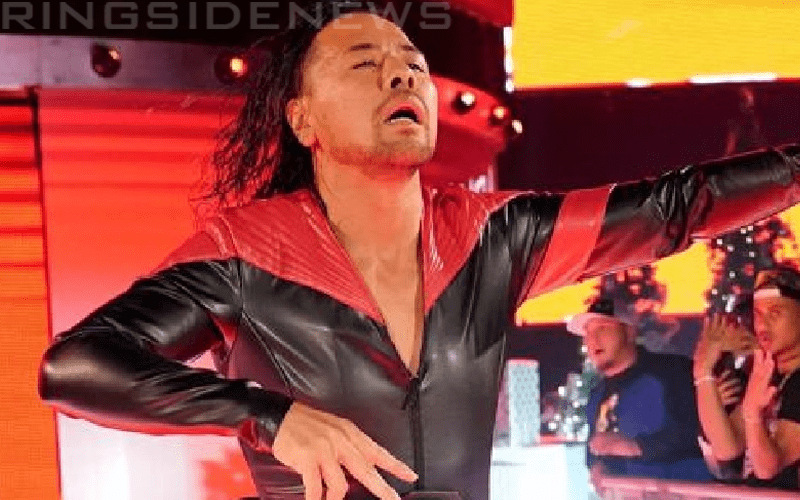 Shinsuke Nakamura is a former NXT Champion, but he hasn’t done much on the WWE main roster recently. He was teased for main event spots and one year ago he was headed into a huge match against AJ Styles at WrestleMania after winning the Royal Rumble match, however, this is not his current spot on the roster now.

Dave Meltzer discussed this situation during Wrestling Observer Radio. Nakamura relocated his family to Florida when he took a job with WWE. They like it there. So it looks like that’s all he’s in it for now.

“He’s not doing anything. He’s checked out. He’s just out there to… his family likes Florida. He’s out there to surf. He’s kinda on his pension now, you know what I mean?”

WWE has a real talent with Shinsuke Nakamura. They could push him as a rock star once again, but it would take someone convincing Vince McMahon to do something with him.

In the meantime, Shinsuke Nakamura will tag with Rusev and enjoy surfing when he’s at home. Because apparently, Florida has better waves than Japan.