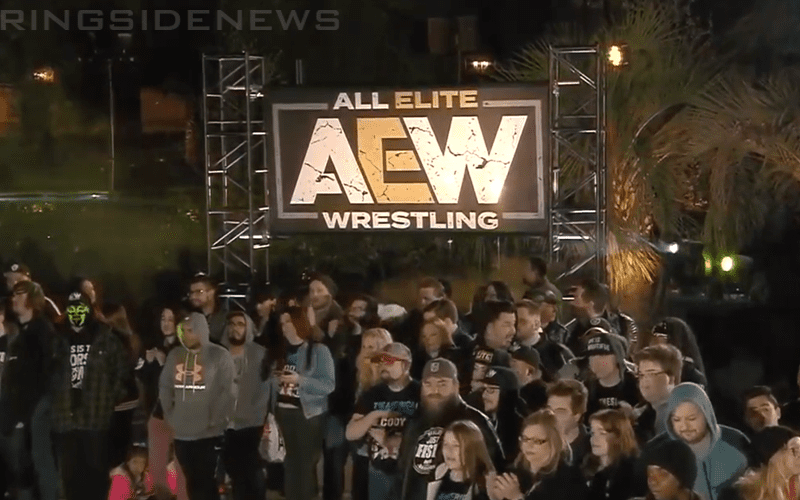 All Elite Wrestling is getting the wheels in motion to become a full-fledged pro wrestling company. A lot needs to happen in the meantime, but they seem to have some big plans.

AEW has a growing roster, but some fans are wondering how the new pro wrestling company will be able to keep so many people in regular work with only a couple of shows a year.

While speaking at C2E2, Kenny Omega and The Young Bucks revealed their intentions of eventually turning AEW into a touring brand. Nick Jackson was the first to confirm this as he said:

Nick Jackson said that how a talent is used will depend on their contracts, but plans are in motion to take the show on the road. He also said they might go to China.

Kenny Omega chimed in to further explain the company’s intentions. There is a lot that they need to get figured out, but they do have a greater plan for AEW.

“Certain people are in their early development phase and we see potential in them and as an investment. But right now, we don’t have the volume of bookings to develop their skills. So we encourage them to honor their bookings. Eventually, we’re going to have a pretty full-time schedule. I would imagine that most people will more or less be with us full-time.”

Only time will tell how long it will take for AEW to actually become a touring brand, but it seems like The Elite are not going to just hold a few marquee events.

With plans of going to China being a possibility, we could be looking at a worldwide brand. After becoming so popular on YouTube it really seems to make the world smaller.