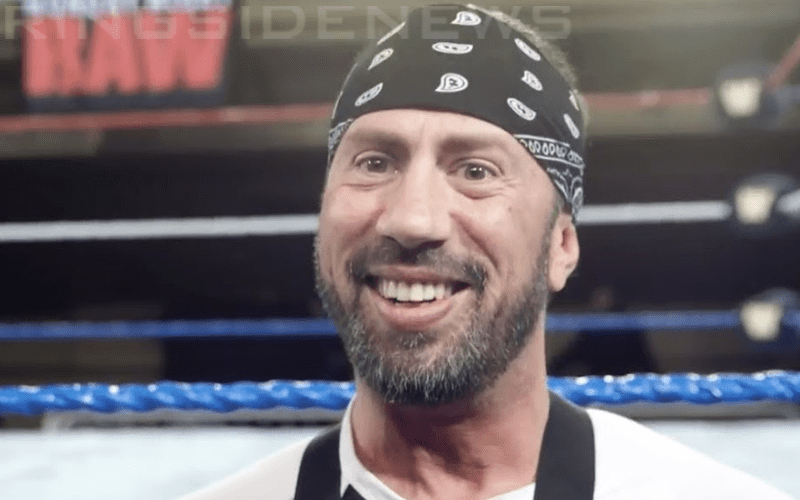 X-Pac will soon be taking his place in the WWE Hall Of Fame Class of 2019. He also recently wrapped up a week at the WWE Performance Center as a guest trainer. This seems like a perfect fit in a lot of ways and Sean Waltman was more than appreciative of the opportunity.

The four-time WWE Tag Team Champion sent out a glowing review of his experience at the WWE Performance Center. He called it the “healthiest culture and work ethic” that he has ever been around in the business. He also expressed a new hope in the pro wrestling business after he had a chance to work with some of the WWE Superstars of tomorrow.

I want to thank everyone at @WWENXT & @WWEPC for having me as a guest coach. They have the healthiest culture & work environment I’ve ever seen. That, along with the greatest young roster of talent I’ve ever seen, gives me great hope for our industry’s future.

We will have to wait and see if Sean Waltman will get another call to be a trainer at the WWE PC on a more permanent basis. It would not be the biggest surprise if it happened either. After all, not only does X-Pac have a ton of experience in the business, but he also has some good friends at the top who will be inducted alongside him during this year’s WWE Hall Of Fame ceremony as members of D-Generation X.