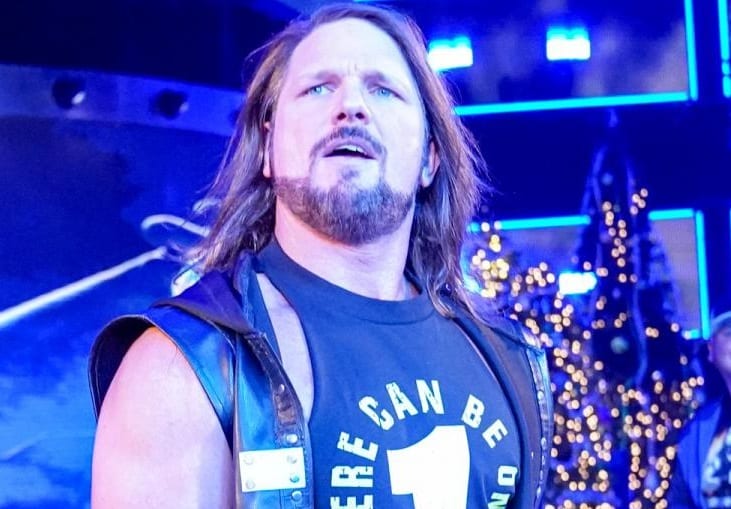 AJ Styles wanted to put a bunch of rumors to rest and also introduce the WWE Universe to a new addition to his family. Today seemed like the perfect time to get both of those things accomplished at once.

Styles tweeted out a picture of an adorable little puppy. He also addressed his current WWE contract status, but the picture of the puppy is what should get people to stop and read that tweet.

This is the newest member of my family. Also, I’ve signed a new contract with the WWE. What a cute little guy.

Congratulations to AJ Styles for signing a new WWE deal and for the recent addition to his family. It looks like he has a lot to be happy about on the road to WrestleMania.