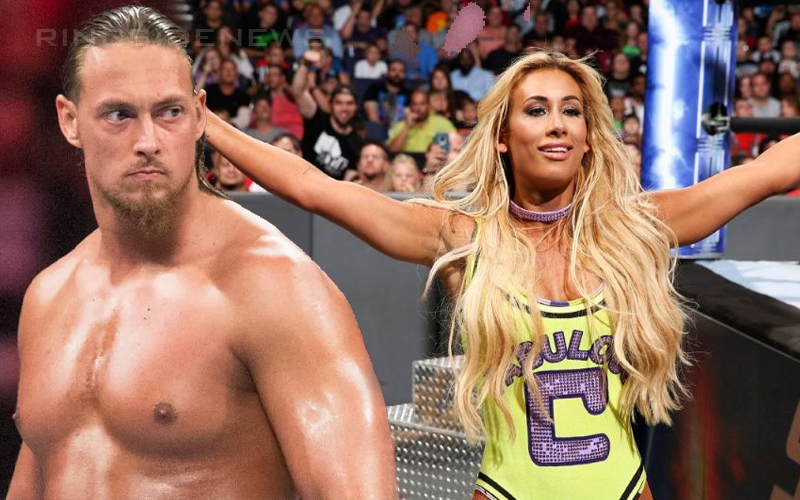 Enzo Amore was there and witnessed plenty of things go on in the backstage area of WWE. He knew it well because Amore was eventually forced to dress in the hallway.

There is a rumor going around that Big Cass’ WWE release was due to him following Carmella around. He allegedly harassed Mella and one story says that they had to be separated backstage during a heated exchange that led to Big Cass’ release. Enzo Amore got tired of hearing this rumor spread around so he took a big shot at it to set the record straight.

I never do this, but I’ll denounce this f*ckin jerk off. the ⁦#TheSportster⁩ should fire u for spreading #fakenews. You know nothing, Big Cass never ever got into an altercation w/ his ex. They were extremely cordial, ur a f*ckin idiot.

Hopefully, this should set the record straight. There was obviously enough going on where WWE released Big Cass, but it had nothing to do with Carmella. Enzo Amore was released months before Big Cass was let go from WWE, but he knows enough, how you doin’?