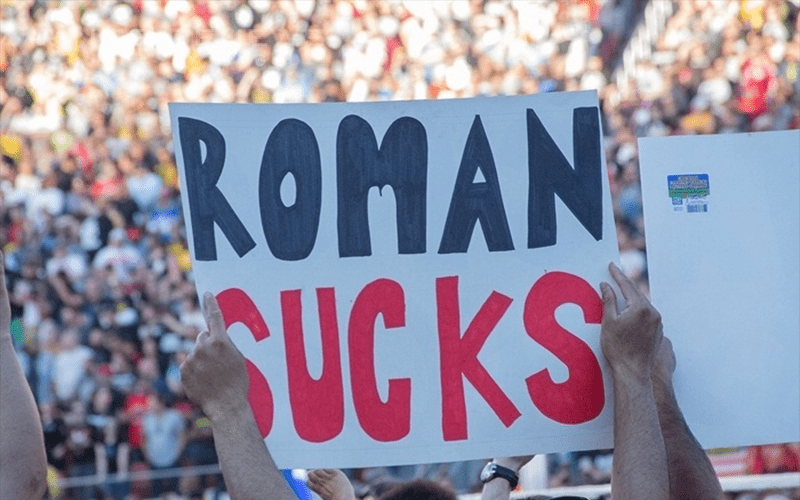 WWE is the largest pro wrestling company on the planet, but that doesn’t mean they are the favorite. The Wrestling Observer Newsletter just released their 2018 Wrestling Observer Awards and WWE won an honor that no promotion wants to have.

WWE was voted “Worst Promotion Of 2018” with 612 votes. In comparison, AAA came in 2nd with 156 votes, Impact Wrestling claimed the 3rd spot with 141 votes, and Lucha Underground was fourth with 62 votes.

This is incredibly interesting considering the fact that such a smaller audience watches Impact Wrestling, AAA, and Lucha Underground compared to WWE. Still, Vince McMahon’s company claimed the spot as worst company.

To make things even more interesting, WWE actually came in 2nd in the Best Promotion category with 1,848 votes. Of course, New Japan Pro Wrestling came in at #1 with 5,546 votes. You will notice that way more people voted on the “best” category than the “worst.”