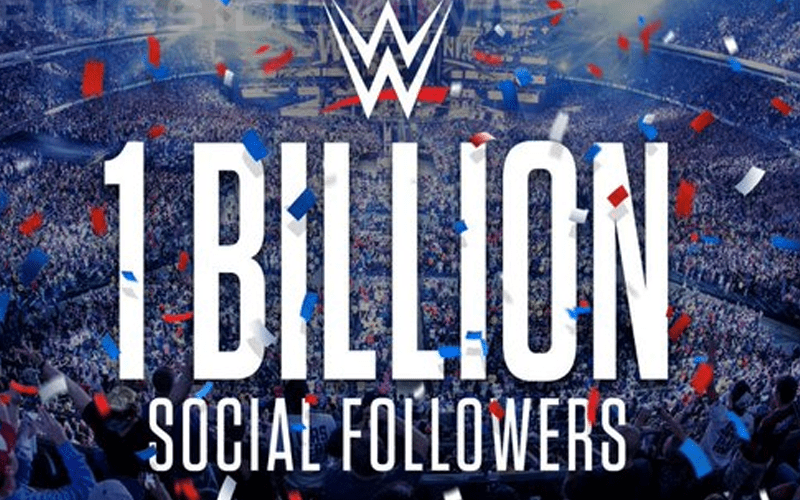 WWE just reached the 1 billion follower mark on social media. This is a very big deal. However, the company is padding their numbers big time by using their WWE Superstars’ numbers as well.

For instance, WWE is claiming 221 million followers on Twitter when the company only has 10.4 million. They are getting away with this because they are adding up all of the WWE Superstars who represent the company.

In the article bragging about WWE recently reaching the 1 billion social media marker, they said “WWE is tied for No. 1 most-influential brand with CNN, the NFL, the AP, TIME and The Guardian. Sixteen WWE Superstars rank in the Top 100 most-followed athletes on Twitter.” This might be true, but it wouldn’t be that way without their independently contracted, yet exclusive employees.

This is a huge stretch of exaggerating numbers, even for WWE. When they include all of the people working under the company’s roof including John Cena, Ronda Rousey, and others it is understandable how they can get to that 221 million total on Twitter.

We’ve included a list of what they claim on each social media network and what the company’s official account actually has below.

Congratulations, WWE. You did it!