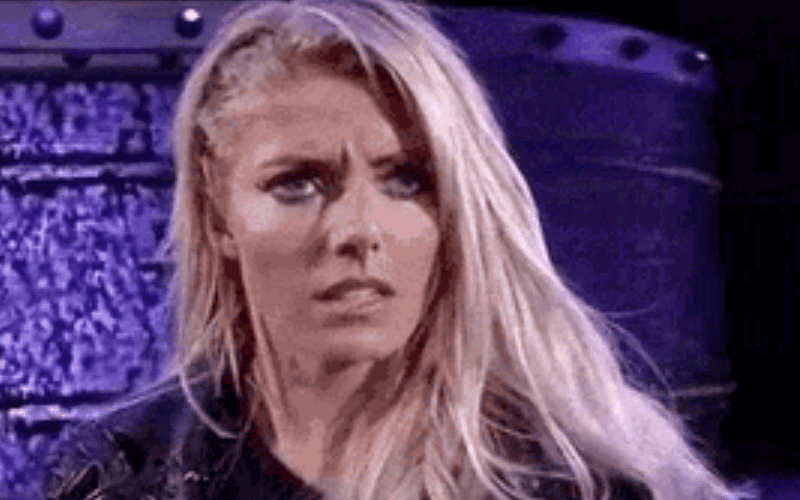 Alexa Bliss returned to the ring at the Royal Rumble to wrestle in the over the top rope match, but she hasn’t been featured on WWE television in a wrestling role for a while. Bliss hasn’t been working the road either and fans are starting to grow concerned.

Dave Meltzer didn’t have very good news to report on Wrestling Observer Radio. Although the extent of the issue is not known, Alexa Bliss is in fact, injured once again.

Hopefully, Bliss didn’t reaggravate her previous concussions. That kind of thing could be very bad for her career and possibly end it prematurely. We will have to wait and see as we hope for the best regarding The Five Feet Of Fury’s WWE future.

It should be noted that Alexa Bliss has already reacted to this injury report where she flat-out denied it.