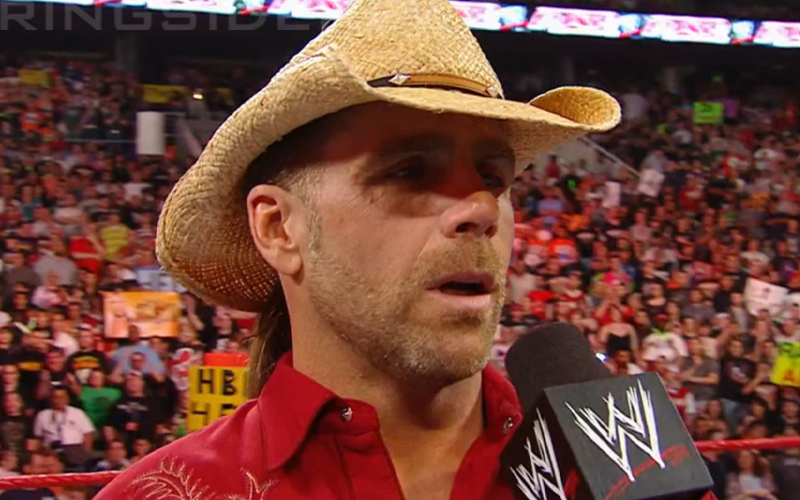 Shawn Michaels made a big in-ring return to reform D-Generation X at the WWE Crown Jewel event. That match did not turn out as he had hoped because Triple H tore his pec early on leaving Michaels to battle The Undertaker and Kane alone as the youngest man in the match (not including the referee).

HBK’s career was ended years earlier by The Undertaker in a fantastic WrestleMania match. However, as he revealed to Sport Illustrated, that retirement match wasn’t necessarily set in stone until HBK agreed that he felt okay with his career ending on that note.

“I don’t know that I ever completely decided that it was going to be it [for my career] until after that match was over. We had always sort of discussed sort of an ‘out clause,’ so to speak, if I had the desire to do it again.

But I can remember myself, and ‘Taker, and Michael Hayes just sitting there after the match, like we had done the year before, just the three of us, sort of sitting there, alone, taking it in, and I said, ‘You know something, guys? I feel good with that.’”

You never know when Shawn Michaels could make a return. His return last year can’t sit too well with him just due to the circumstance. However, it will probably take a very large payday in order to convince HBK to have another match. It is a good thing he works for WWE which is a company with more than enough cash to make that happen if they wanted.