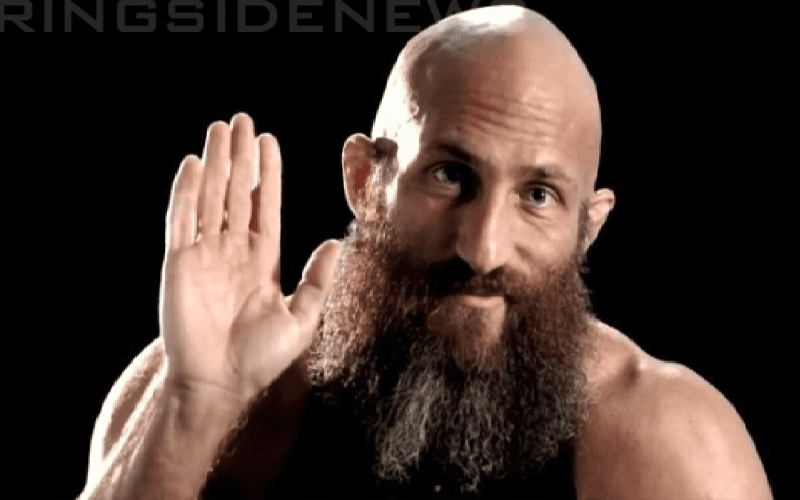 Tommaso Ciampa’s WWE main roster call-up was a very interesting move for a lot of fans. He is still the NXT Champion after all, but now he is injured. Ciampa was already pulled from an event and replaced by Adam Cole and now he won’t be making another appearance.

Brian Fury, owner of Chaotic Wrestling sent out a Facebook message to inform fans that Tommaso Ciampa was pulled from their March 15th event called “Cold Fury.” A new NXT Superstar will replace Ciampa, although no name was announced yet. Any meet and greet tickets that were already sold will be honored for the new guest from NXT.

Chaotic Wrestling received a phone call on Friday night informing them that Tommaso Ciampa will no longer be able to attend the event. No reason was given why Ciampa was pulled.

As we previously reported, Tommaso Ciampa was pulled from all WWE action due to a neck injury. He was dealing with this for weeks before his WWE debut, but he made his main roster jump regardless.

We will keep you updated on this on-going story here at Ringside News. Hopefully, WWE giving Tommaso Ciampa some time for his neck to heal will do the trick without causing him to undergo any procedure that would cause him to miss even more time.