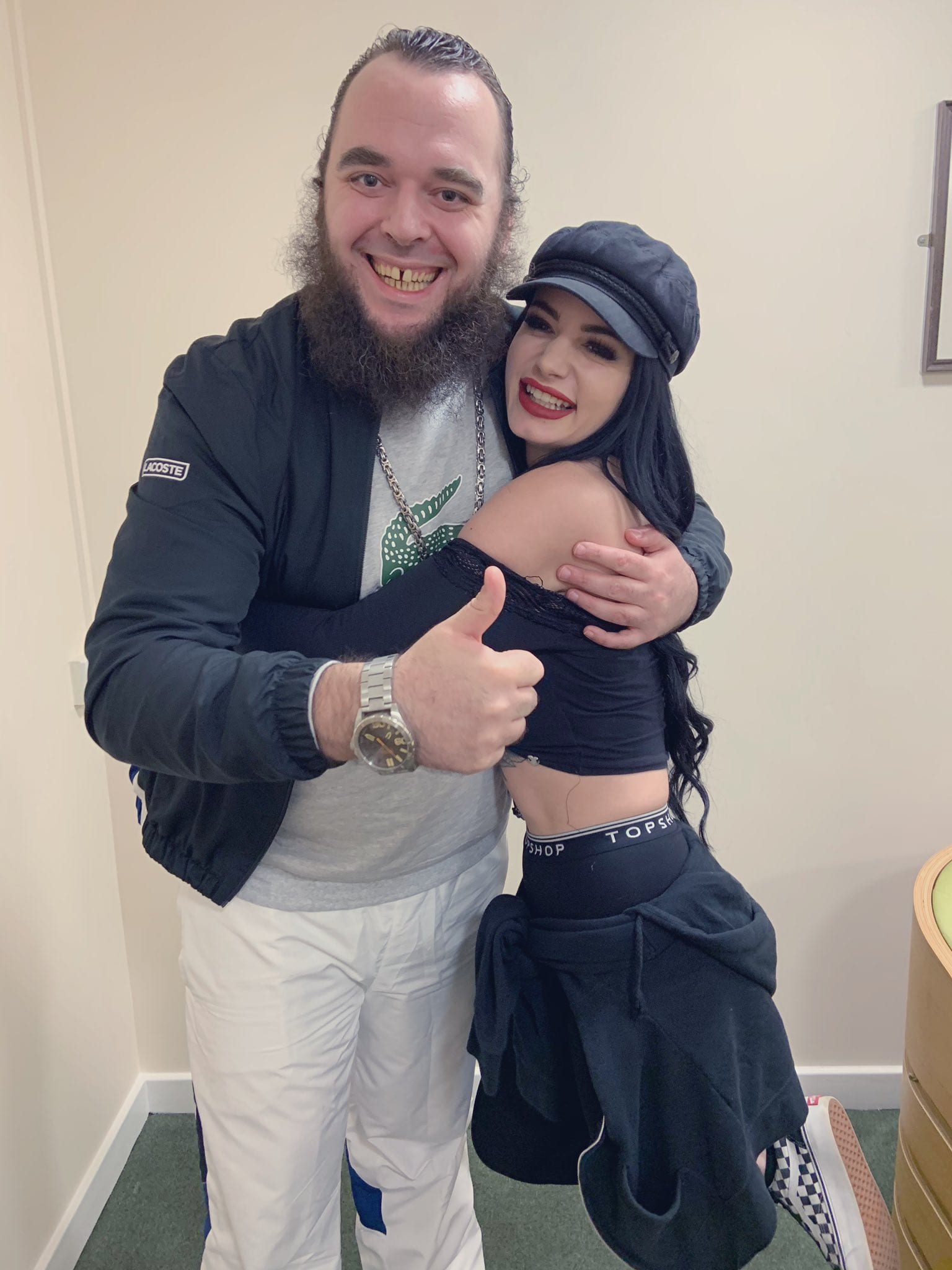 WWE superstar Paige has revealed that she had quite an emotional personal experience yesterday, as she saw her brother Asa for the first time in seven years.

The facts behind Paige’s family have been well documented, both in the Fighting With My Family movie and the original documentary. However, some fans may not have been aware of the fact that she had another brother.

As you can see, he has been in a psychiatric hospital throughout most of his life – which made it difficult for Paige to go and see him for reasons that she states below.

It’s safe to say that Paige hasn’t exactly had the easiest of rollercoaster rides throughout her life, both in and out of professional wrestling. However, one thing that seems obvious at this stage is that her family is made up of some incredibly tough individuals.

Fighting With My Family has already done incredibly well since being released in the United Kingdom, both financially and critically.

Paige’s story is so intriguing that you could easily make a second movie about her life, but it doesn’t seem like that’s the direction they’re going to go in right now. Even if they do, though, given the characters involved as well as who is behind the movie, it certainly feels like they’d be able to turn it into a success.

That’s no guarantee, but it’s worth remembering that a lot of folks were initially sceptical before FWMF came out – and look how well that went.