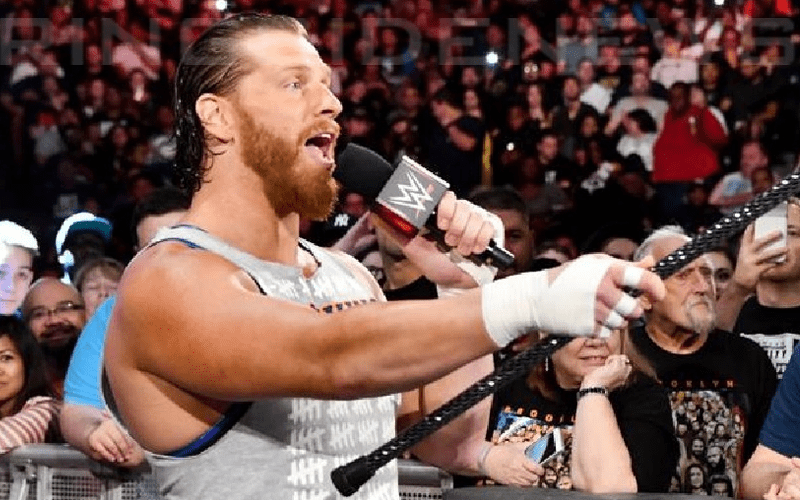 WWE has a lot of angles going on right now, but one they have kept up for over two years is not getting the attention it used to. The RAW announce team would make reference to Curt Hawkins’ losing streak on RAW giving fans hope that he will eventually break it by winning a match. That hasn’t happened yet, but at least Hawkins is happy about how his 262nd straight loss went down.

I lost for the 262nd time in a row tonight. But on the bright side I got to share the ring with my favorite wrestler @otiswwe for the first time. #RAW

You never know when Curt Hawkins’ losing streak might end. This could ultimately turn out to be a rib on Hawkins for being a life-long New York Mets fan, but you never know in WWE. At least the former Edgeheads were able to wrestle Heavy Machinery so Hawkins could tangle with Otis.