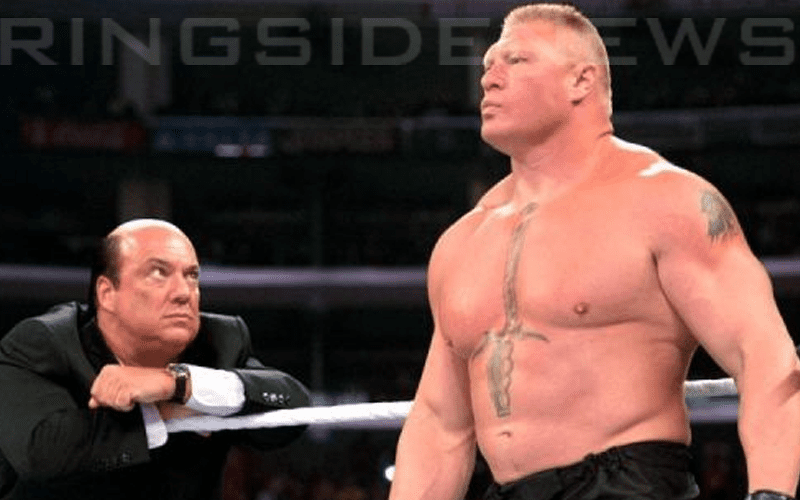 Brock Lensar is a part-timer, but don’t call him lazy or else Paul Heyman might respond. Lesnar’s Advocate recently took part in an Inside The Ropes event where he answered to claims that Dean Ambrose made that his client is lazy.

Heyman listed Lesnar’s accomplishments and continued to ask how Brock can be perceived as lazy. After all, he did knock out Randy Couture in 2008.

Dean Ambrose was on Stone Cold Steve Austin’s podcast when he made this claim of Brock Lesnar’s laziness. Heyman could also picture how Austin felt about having to talk to The Lunatic Fringe.

As for the claims that Brock Lesnar is lazy, he isn’t. In reality, Lesnar has made enough of a name that he can simply pick and choose his dates while waiting for another money truck from Vince McMahon to pull up in his driveway.