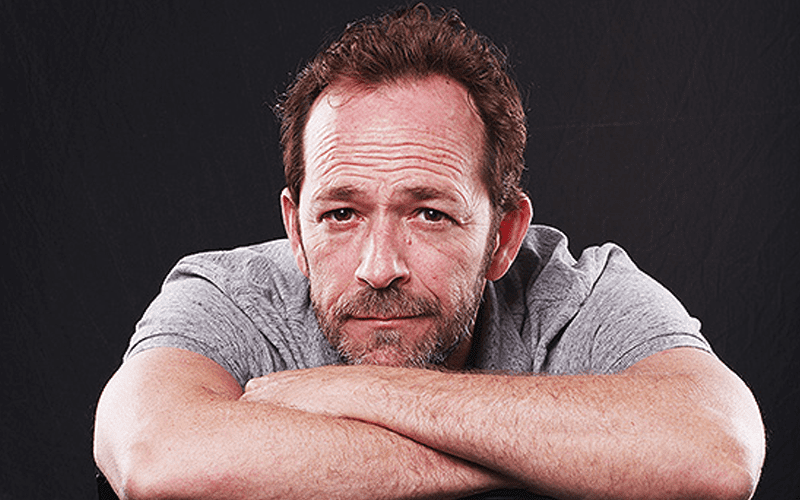 Luke Perry passed away on Monday, March 4th, 2019 after suffering a severe stroke just days prior. He was only 52-years-old upon his death. Perry will be remembered for a lot of things and he will be missed tremendously.

Perry was a huge fan of pro wrestling and his son Jack Perry wrestles as Jungle Boy and is currently signed with AEW. After the news of Luke Perry’s death broke, the pro wrestling world reacted as did anyone else who was ever a fan of the pop culture icon.

Luke Perry actually appeared on an episode of SmackDown Live in 2006 which you can watch below.

Our deepest condolences go out to Luke Perry’s family, friends, and all of his fans. This is a huge loss.