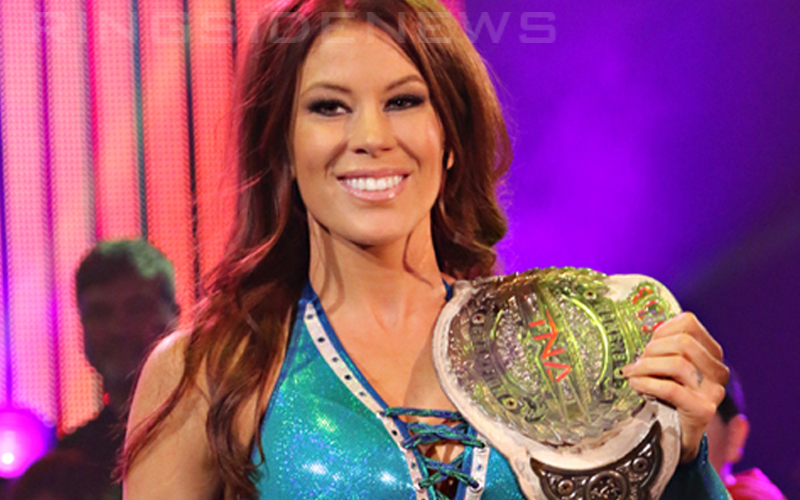 Madison Rayne was supposed to be with ROH until her contract was up later this year, but they were not seeing eye to eye about creative. Therefore, the two sides came to terms and she was released.

Now it appears that Rayne is going to go back to work for Impact Wrestling. The company announced that Madison Rayne is set to return to the company where she held the Knockouts Championship on five separate occasions on a multi-year deal.

This is exciting news for fans of Impact Wrestling, especially those who miss having the Queen Bee around. Rayne is also married to Impact Wrestling announcer Josh Mathews which could make traveling easier as well.

It appears that she is going back to Impact Wrestling instead of joining AEW as some fans speculated by posting “Cody gifs.” We will let you know as soon as more information is known about this situation at Ringside News.