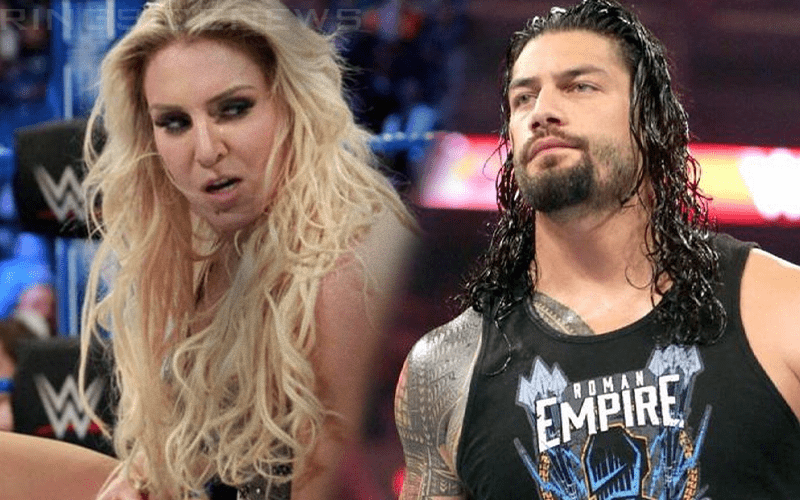 Now Flair has another thing she can brag about — being most hated on YouTube. WWE’s video of Vince McMahon pulling Becky Lynch out of the WrestleMania main event and inserting Charlotte has now broken a record previously held by Roman Reigns for most dislikes on a WWE YouTube video.

The video is currently sitting at 53,000 dislikes and counting. The Roman Reigns video that she beat was the one where The Big Dog gloated after his WrestleMania victory over The Undertaker where he said that this is his yard now. That video only has 38,000 dislikes.

Therefore, it looks like Flair replacing The Man blew even one of the most controversial WrestleMania decisions ever out of the water.

Kudos WWE for still being able to bring a huge amount of heat.