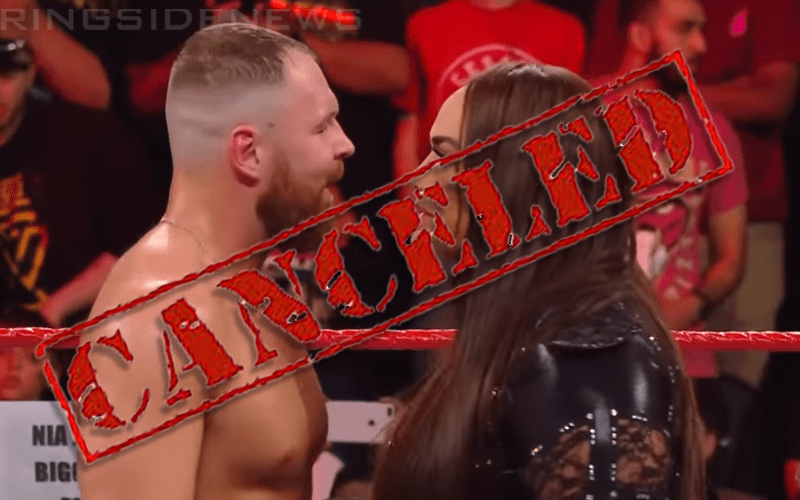 Dean Ambrose vs Nia Jax was advertised for a WWE live event. This was highly interesting because it seemed to indicate that WWE was going to pay off the feud that Jax started with The Lunatic Fringe when she shoved him out of the ring. However, that doesn’t seem to be the case.

Post Wrestling reports that WWE reached out to them to say that the ad running that promotes Dean Ambrose vs Nia Jax at the February 22nd Jonesboro event is outdated. So this match is apparently not taking place after all.

It is said that the advertisement is “incorrect” and it “will not be happening.” Therefore, it looks like everyone got all excited over nothing.

The commercial promoted an “intergender special attraction,” however it appears that WWE changed their minds after putting together the advertisement. This is a pretty important match for WWE to promote and then change their minds on, don’t you think?