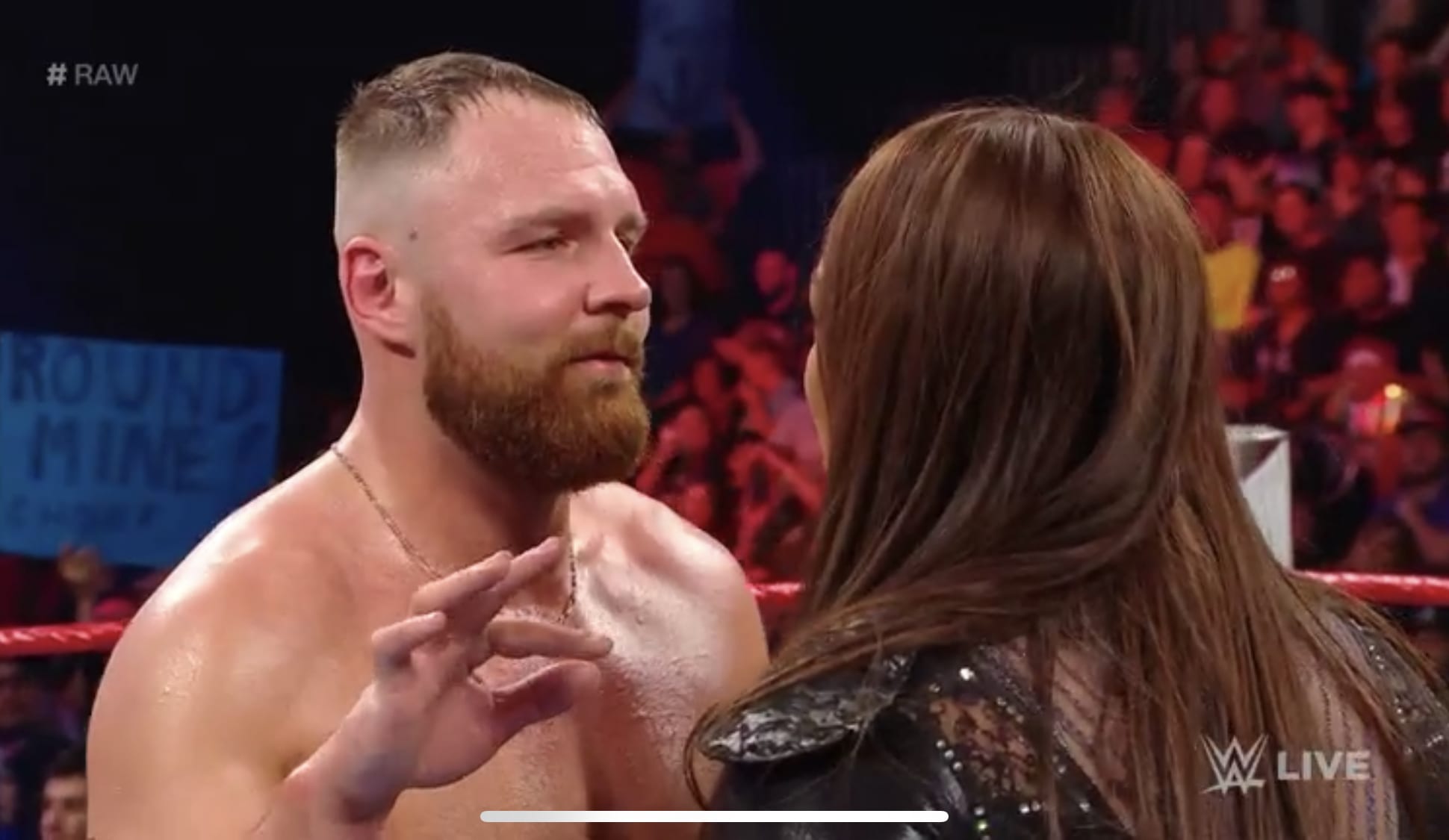 WWE has been pushing the envelope in a lot of ways recently and some have theorized that they could be edging toward a TV-14 rating once again. After all, that was a self-imposed guideline.

Now it appears they are offering a special attraction in Jonesboro on Friday, February 22nd. Because Dean Ambrose is being advertised in an intergender match against Nia Jax.

You never know what WWE could be testing out with this match-up. It was teased on RAW a couple of weeks ago and now it’s going down for real.

WWE’s house show numbers have dwindled considerably as well so hopefully, this will bring in even more fans. We are certainly interested to see what happens.