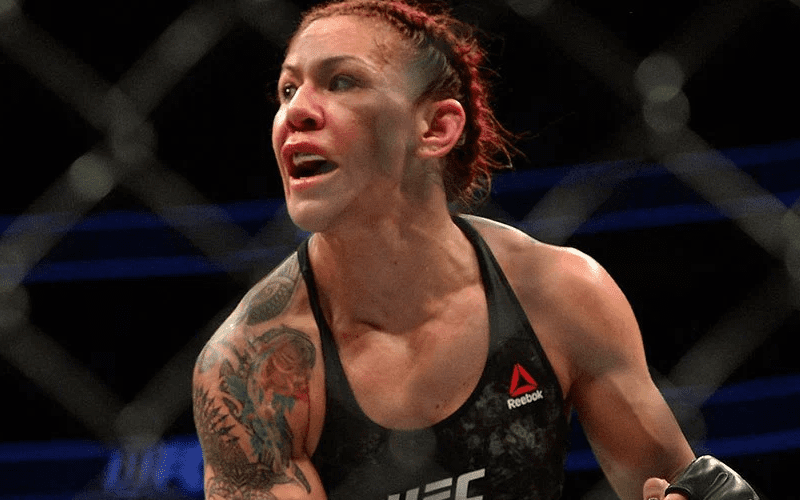 WWE has a lot of MMA personalities at this point and they could always use more. Therefore, when Cris Cyborg appeared at the WWE Performance Center a lot of people got carried away.

Ronda Rousey and Cyborg have a long history of teasing a fight and not being able to work it out. This happened a couple of times and left some MMA fans wondering if it will happen at all. As it turns out, it didn’t.

It also doesn’t look like anything will happen in a WWE ring between Rousey and Cyborg either because there is nothing serious going on when it comes to negotiations between Cris Cyborg and WWE.

Becky Lynch and Cyborg even fired some shots at each other previously. Nothing came of that either. Therefore, Cris Cyborg coming to WWE might be fun to think about, but it’s not likely because she has also commented before how much she hates the idea of selling a move.