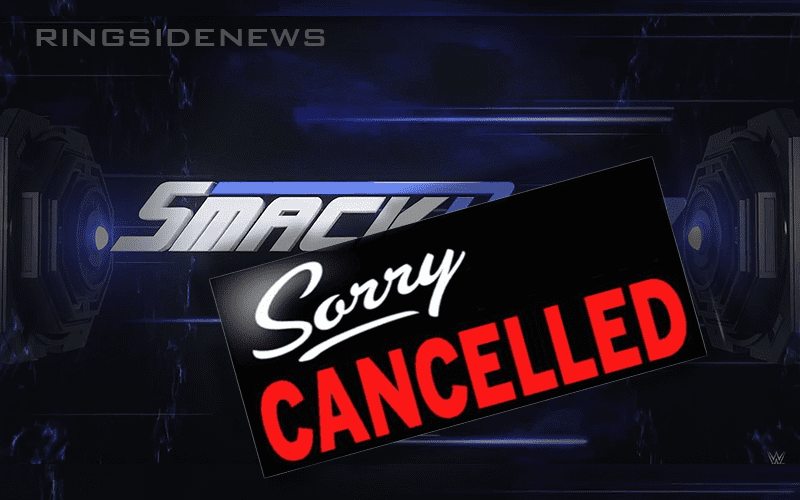 WWE has a great deal with Fox Sports that is set to kick off in October. However, their dwindling ratings might be a huge concern and could cause them to lose their $1 billion deal.

Bryan Alvarez said on Wrestling Observer Live that if WWE doesn’t pull their ratings up for SmackDown Live then Fox is very likely to cancel them. In fact, he was very sure of that and based on the history of the business and television trends because it has happened before. WWE doesn’t need it to happen again.

“If SmackDown goes to Fox with the star power that SmackDown has I don’t even think there’s a SmackDown on Fox by the beginning of the new year. It’ll be on FS1. It’ll be relegated to some smaller station. They can not they CAN NOT go to Fox with the roster they got now and expect to stay on Fox for any length of time. They can be very easily canceled off Fox. It will be. If they don’t load up SmackDown with stars whether it be the Super Shake-Up or in September or October they will be canceled.”

“They’ve been pulled off networks before. They were canceled off of WGN. This can happen — UPN — This will happen! If they don’t have numbers and they’re not gonna have numbers with the SmackDown roster they have now.”

Alvarez continued noting that someone sent him a list of Fox shows with the same ratings as SmackDown Live and they were all canceled. WWE needs to really step up the blue brand’s game and do something quick before things get out of hand. Because nothing is a sure thing on network television.