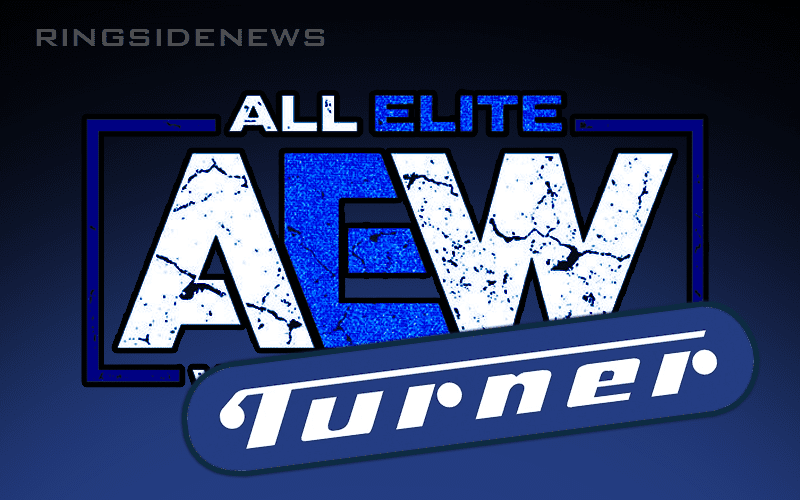 All Elite Wrestling has a big rally on Friday in Las Vegas. There is a reason why they are gathering together to address the public. They have some big plans and a few of them are ready to be announced.

The Elite were in Atlanta for the Super Bowl. They had some pretty good seats too. This is likely a benefit of being friends with an NFL team owner.

Brad Shepard said on Oh, You Didn’t Know that Cody Rhodes and The Young Bucks were actually in Atlanta for business reasons along with the pleasure of watching the New England Patriots win another Super Bowl.

“Yeah, they were visiting Turner over Super Bowl weekend, I believe.”

Dave Meltzer noted on Wrestling Observer Radio that a television announcement isn’t likely during AEW’s rally on Friday, but they have surprised us before. It is said that the television deal they have in the works would be the biggest non-WWE television deal since WCW. Therefore, if All Elite Wrestling ends up on a Turner Network then they could be right at home.