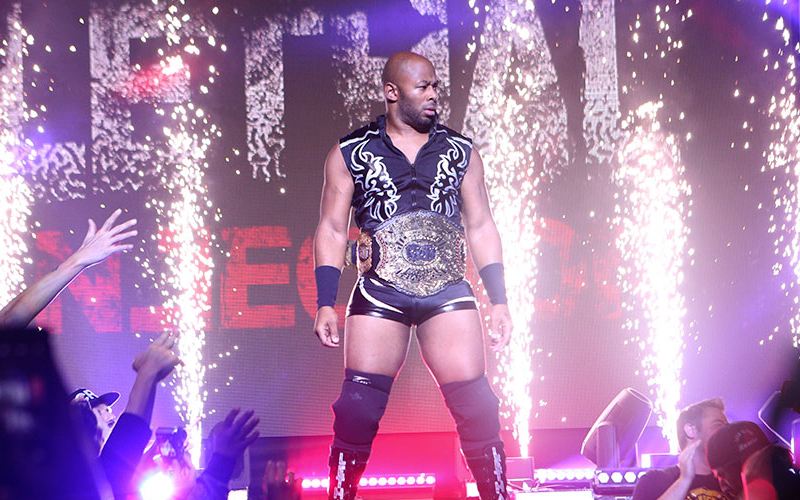 Joe held the ROH World Championship only once, but managed to keep the Championship through 2003-2004 for a total of 645 consecutive days. This is the longest single run in ROH history. However, Lethal is the first man to pass Joe at 646 days for combined reigns.

Sitting at 219 days for his current reign so far, Lethal is in his second run with the Championship. He previously won the ROH World Championship back at Best in the World on June 29, 2015. He held the Championship for a total of 427 days until he was bested by Adam Cole at Death Before Dishonor on August 19, 2016.

According to ROH themselves, Lethal now has a plethora of interesting stats attached to his name. Lethal currently has had 38 successful title defenses, which ties him with former ROH stars Nigel McGuinness and Bryan Danielson (Daniel Bryan). He has defended against 31 different competitors and competed in ROH Championship matches across six countries. This includes the United States, Australia, Japan, England, Canada and Scotland.

The final record, which should impress anyone, is Lethal’s combined days as a singles Champion in ROH. As of today, Lethal sits at 1,507 days. This surpasses any other performer.

With every passing day, Lethal will continue to create a larger gap for future Superstars to fill as his reign with the ROH World Championship continues.

What is your reaction to the record? Who should Lethal ultimately drop the Championship to? Let us know your thoughts, opinions, and reactions in those comments below.