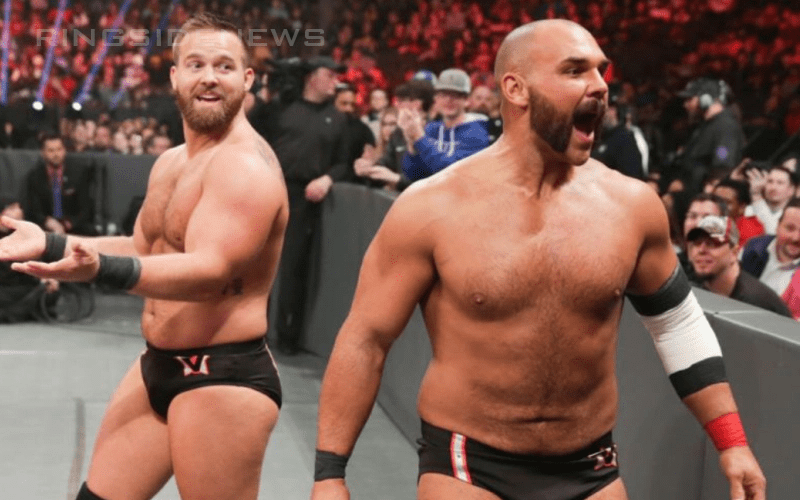 The Revival told WWE they had enough of WWE’s booking so they asked for their release. This request was denied, but a promise was given to The Top Guys that they will get a better focus on television.

This week on RAW saw The Revival capture a #1 contender spot for the RAW Tag Team Titles. WWE didn’t reveal last night when this match would be going down, but with Elimination Chamber coming up on February 17th, it only seems logical that Dash Wilder and Scott Dawson will get their shot then.

Dave Meltzer confirmed on Wrestling Observer Radio that their match is very likely to take place at Elimination Chamber as well.

Booking this match with a couple of weeks to build will be a good thing for the tag team division. Hopefully, with so many issues going on at the top of the card due to injury The Top Guys and Bobby Roode & Chad Gable will get some time to wrestle on television. Because those two teams have been tearing it up at house shows which you can check out here.