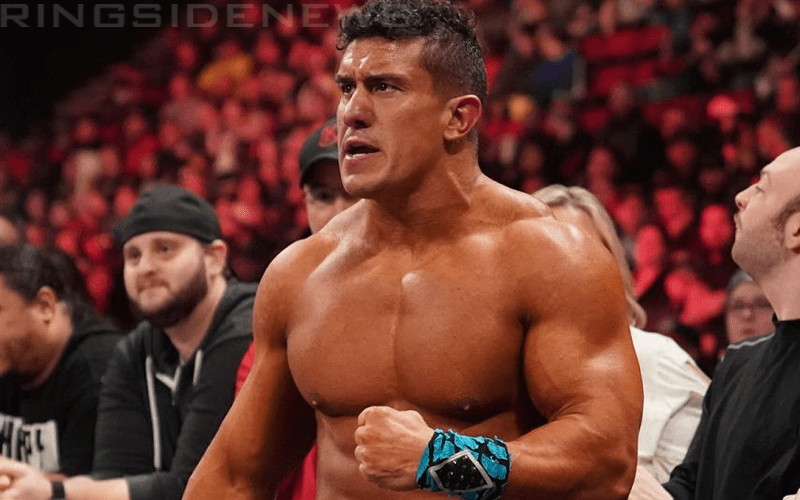 EC3 came out on RAW this week to have an interview on a Moment Of Bliss. He didn’t get to say anything before being rudely interrupted by Nia Jax and Dean Ambrose.

Ambrose had a couple great lines to EC3 where he asked him several comical questions. The coup de gras was when Dean asked him where EC1 and EC2 is. After defeating Ambrose on RAW, EC3 gave Dean his answer.

It looks like Ethan Carter III has a family lineage that he is still fighting for. It will be very interesting to see if WWE ever acknowledges the fact that EC3 is Dixie Carter’s nephew on their television, but it was a great nod to fans who have followed him for years.