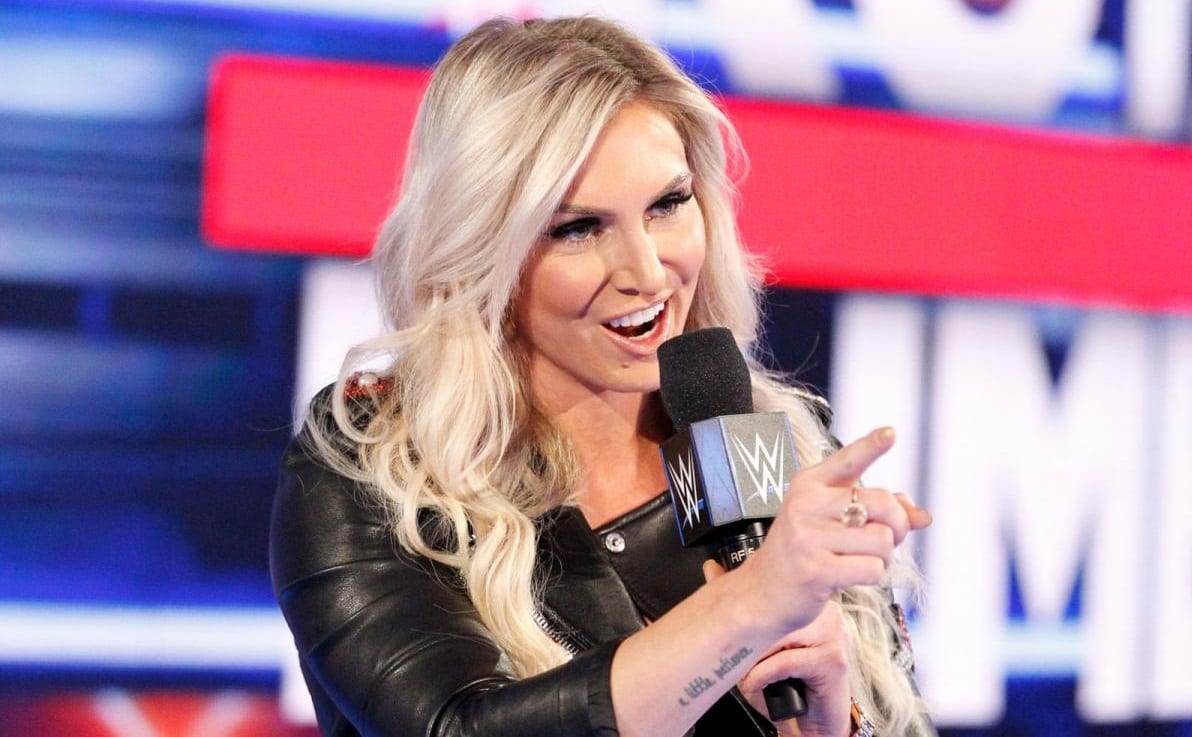 Flair has had a certain edge to her game ever since she stepped in to face Ronda Rousey at Survivor Series 2018. Some would call it an outright heel turn, whereas others view her more as a tweener. Either way she’s successful in the role, to the point where she’s clearly willing to wind up Patriots fans on social media.

The Patriots defeated the Los Angeles Rams last night at Super Bowl LIII, in a game that was criticised by many as being quite boring.

There’s no doubting that Charlotte is one of the greatest female wrestlers of all time, but in the present day, it’s interesting to see where her trajectory is taking her. It seems obvious to suggest that there’s a chance she’ll be inserted into the Ronda Rousey vs Becky Lynch match at WrestleMania, even though most members of the WWE Universe don’t want to see that happen.

Alternatively, a rematch against Asuka for the SmackDown Women’s Championship could be appropriate. Or, you know, a battle of the GOATs against Patriots quarterback Tom Brady.