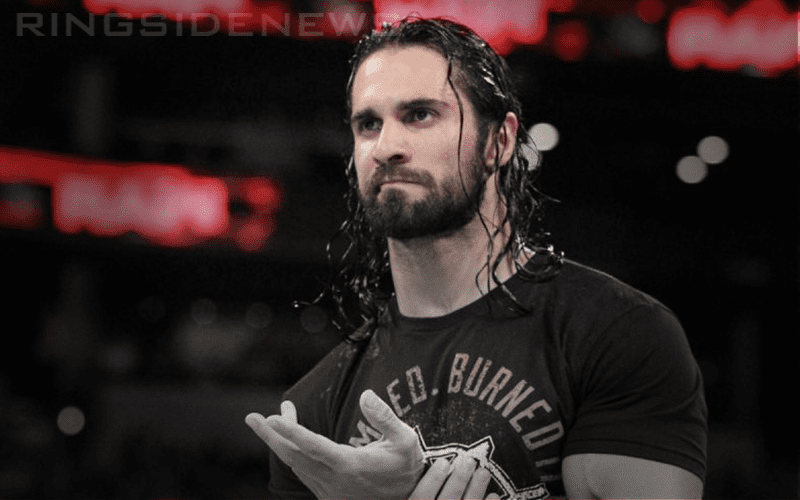 We previously reported that Seth Rollins made it to Canada for WWE’s live events, but he did not work. This concerned some fans and they were right to feel this way. Because although Seth Rollins’ injury was not caused by Brock Lesnar’s assault on RAW, he did go into Monday night’s show with an injury.

John Pollock at Post Wrestling reports that Seth Rollins’ injury is legitimate. However, he will still be on television. The Architect will be keeping it 100% safe and not getting physical for the time being. He won’t be at RAW this week though.

“He is off live events for the time being and not expected to be used on Raw this Monday to recover. We were told that he will only be doing promos with no physicality for the next month on television.”

This is concerning news, but at least his injury will not cause him to miss WrestleMania. This is why WWE is giving him the time off. So let’s keep our fingers crossed.