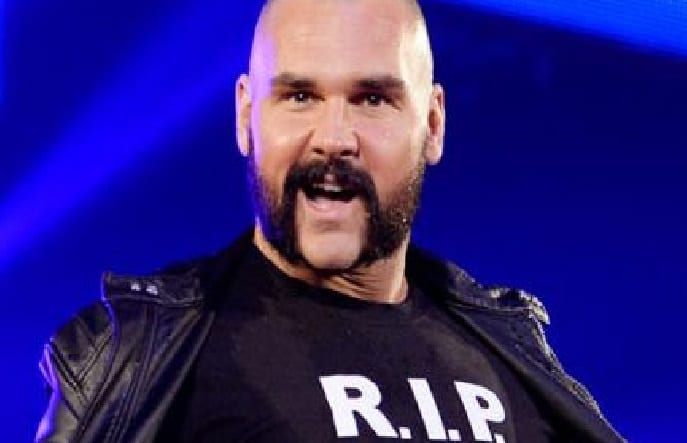 Scott Dawson idolized Bret Hart growing up and you can tell by the way The Revival brings it in the ring that the Hart Foundation has to be up there on their list. There is a big problem now because Dawson feels overlooked yet again.

Bret Hart recently sent some big love out to the Singh Brothers after they sent him their action figures. It was a very kind gesture, but Scott Dawson had enough of it.

Dawson recently fired back with “Ok, I’ve had about enough of this” followed by a picture of The Hitman posing with Revival action figures with another message saying, “He loved us first!”

There’s no need to fight because there’s more than enough Hitman to go around. 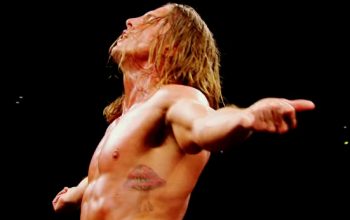