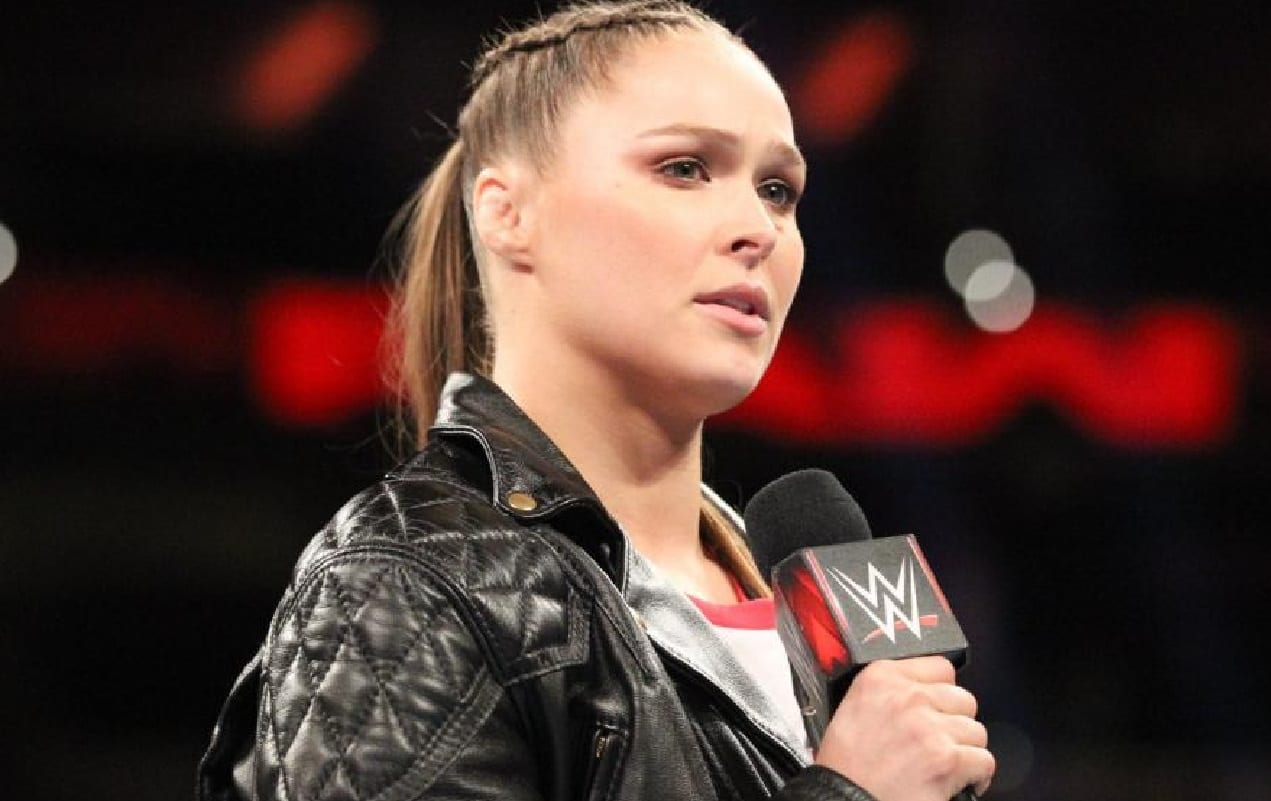 Ronda Rousey might leave WWE soon after WrestleMania 35, but it won’t be goodbye forever. Her days as a full-time performer look to be coming to an end though. Either way, Dave Meltzer commented on Wrestling Observer Radio that Ronda Rousey isn’t happy with him for breaking the story.

He went on to explain that Rousey’s exit from WWE won’t be a permanent deal. He also said that WWE might have her stick around a bit longer now, if anything because the word got out that she could be leaving.

“If she was a dude she would be working the Saudi show in May, and if any chance women can work that show I’m sure they’ll put her on the first one which you know who the hell knows what’s going on there? The point i she may work another month or two, it’s like I wrote, there’s no hard date.”

Rousey could still be leaving WWE as a full-time performer after WrestleMania. It’s Rousey’s decision and she wants to start a family. She might not be happy about the word getting out of her planned break from WWE, but maybe this news getting out will encourage her and WWE to work it out so she can stay for even longer. It is important to remember that she is still under contract with WWE and won’t totally be herself from the company no matter what she does.