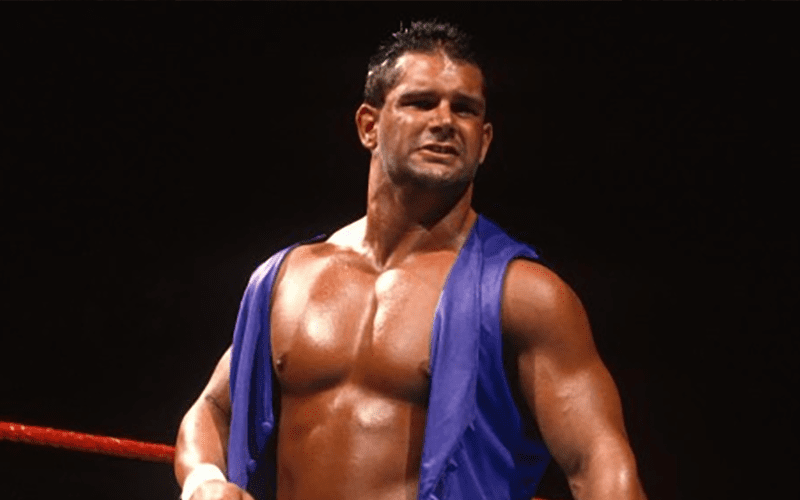 Brian Christopher, known as Brian Lawler to his family passed away while incarcerated. It was said that his death was a suicide, but the Lawler Family is still not buying that story at all.

Lawler’s death took place in July 2018, and the family’s attorney Jeff Rosenblum said they are tired of waiting. He spoke to ABC 24 in Memphis about the case and how they are moving forward.

“We were tired of waiting. This family has waited for over six months for the Hardeman County Sheriff Department to provide them with detailed explanation and the documentation as to what happened to their son and we decided to take the [matter] into our own hands.”

The Lawler Family’s attorneys are filing subpoenas for the Tennessee Bureau of Investigation and The Hardeman County Sheriff’s Office to demand information in the still on-going investigation.

The investigation was opened on the day Brian Christopher passed away after he was taken off life support. Our thoughts are still with Jerry “The King” Lawler and the entire Lawler family as they deal with this difficult and frustrating situation.

Not having the answers they need has to be extremely hard for them, hopefully, they will get the information have been seeking since last Summer in a much more timely manner after their attorneys to encourage the process.