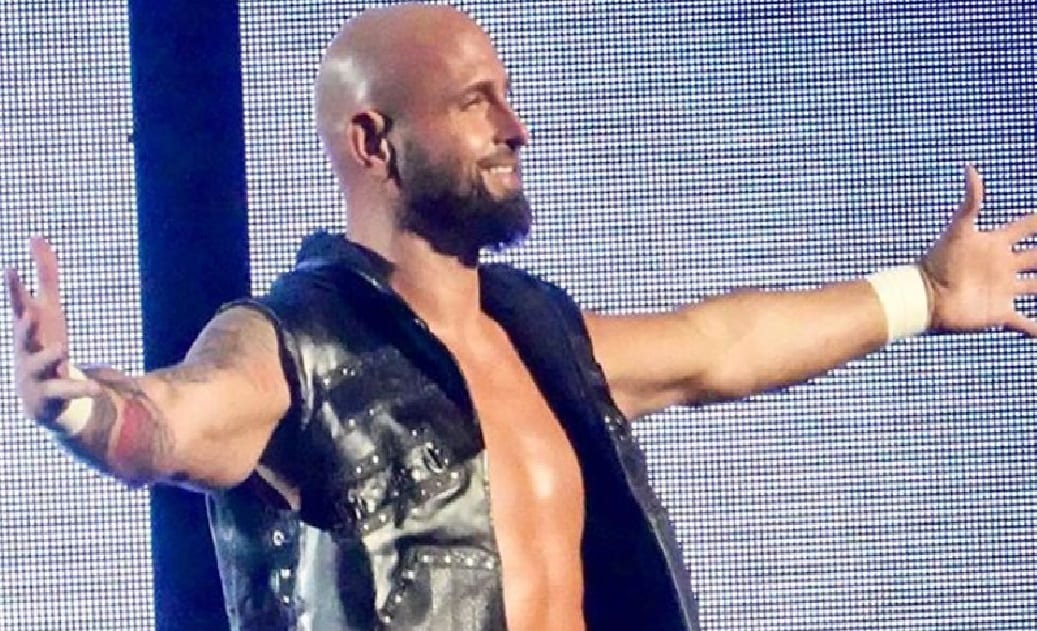 Karl Anderson is a family man and he loves spending time at home. This was the subject of a recent tweet that he sent out while saying that working in Japan didn’t give him that option.

This comes in a very interesting climate backstage in WWE. With Dean Ambrose’s exit from the company, Mike Johnson noted that several WWE talents with their contracts expiring were pulled aside and talks about longer contracts were started.

It was said to be pretty crazy backstage. So you never know what Anderson could mean. He said at the end of his message: “WWE has brought me a connection with my family, being home weekly, that I didn’t have in Japan.”

This is a pretty interesting statement to include at the end of a description for entertaining video about his boys being Good Brothers along with their dad as he did a twenty-minute workout.