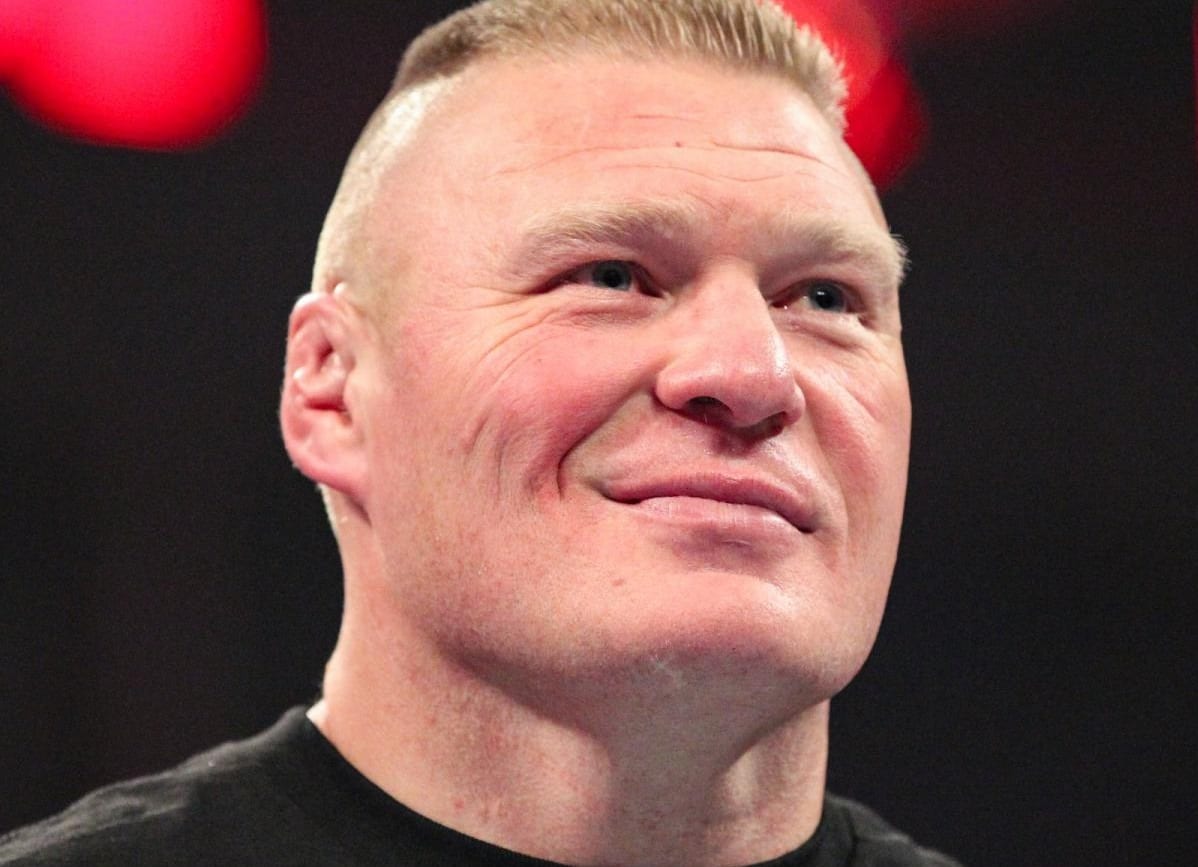 Brock Lesnar is in WWE because he makes a lot of money. The company hands him a ton each time he shows up to work no matter what he’s doing. This is why Brock smiles extra hard whenever he shows up to RAW and takes part in a do-nothing segment because he gets paid anyway.

Now it seems like Lesnar is going into another WrestleMania as WWE Universal Champion. However, he won’t be working Elimination Chamber.

Dave Meltzer said on Wrestling Observer Radio that The Beast Incarnate is not booked to be at Elimination Chamber. On that note, Ronda Rousey’s status could be a question as well.

We will have to wait and see how WWE fills up the rest of the Elimination Chamber card, but don’t expect a Universal Title match. In all reality, Brock Lesnar might not wrestle again until he takes on Seth Rollins in MetLife Stadium at WrestleMania 34.