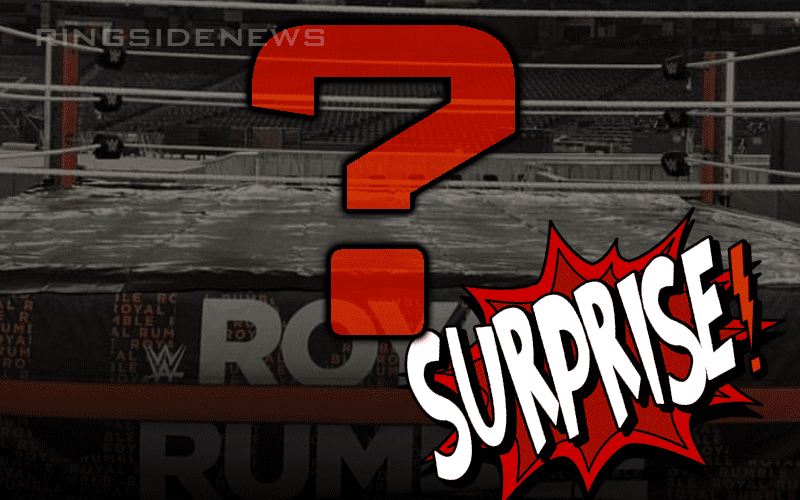 WWE’s Royal Rumble pay-per-view ended with Seth Rollins celebrating alone. However, there were apparently other plans even though they were not used.

Wrestle Votes has been on point with a lot of things before so when he tweeted out that WWE was working on a Royal Rumble surprise it was right for people to believe him. He posted again today saying that Dean Ambrose was a part of those plans eventually. Therefore, new plans needed to be made likey because The Lunatic Fringe isn’t staying with WWE.

“Not sure why I’m going down this road, plenty of “angry” people won’t believe it, but the “big” story was eventually going to involve Ambrose. So this news altered plans. There’s someone with a blue check verified status on here that can confirm I shared this w/ them prior to Sun.”

We are not sure who WrestleVotes shared his secret with because there are a few people on Wrestling Twitter who are Twitter verified. Hopefully, we will find out exactly what those canceled plans are in time.