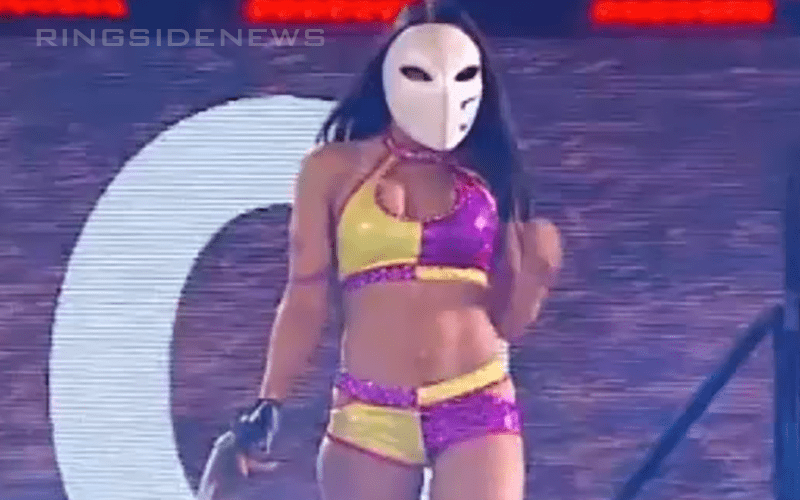 Zelina Vega is not the only Vega that can kick someone around. Because if you’re a fan of the Street Fighter franchise then you are well aware of Vega.

Zelina Vega was born in 1990, so she is one year older than her video game counterpart. She grew up on the Street Fighter franchise along with many other video games so WWE’s Vega paid a great homage to Capcom’s Vega during her entrance in Phoenix.

This isn’t the first time Zelina Vega rocked video game cosplay recently either because she wore a sick Jade outfit to the Mortal Kombat 11 cover reveal.