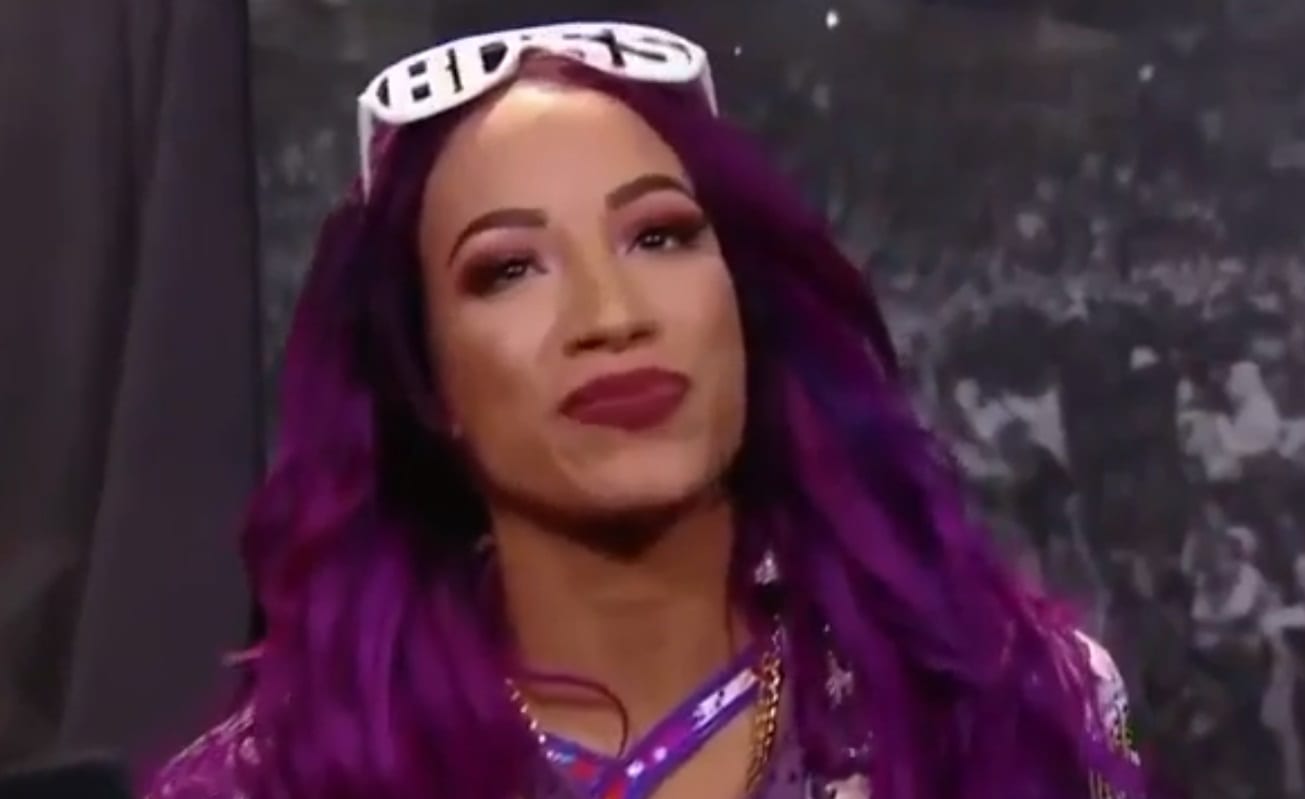 Sasha Banks seems to be a Superstar WWE needs to keep happy. She will have a chance to capture the RAW Women’s Title at WWE Royal Rumble, but you never know how that will turn out.

In the meantime, it seems like Sasha Banks would like to spread her wings a little if WWE won’t let her fly. She spoke to The Sun and expressed a lot of interest in the idea of working for other brands under the WWE umbrella including Progress and EVOLVE.

Sasha Banks could offer a world of knowledge if she got to spend a bit of time in EVOLVE or Progress. Her influence could also really help out NXT or NXT UK as well. It is a very interesting statement for her to make, especially with such a big opportunity coming for her in Phoenix.