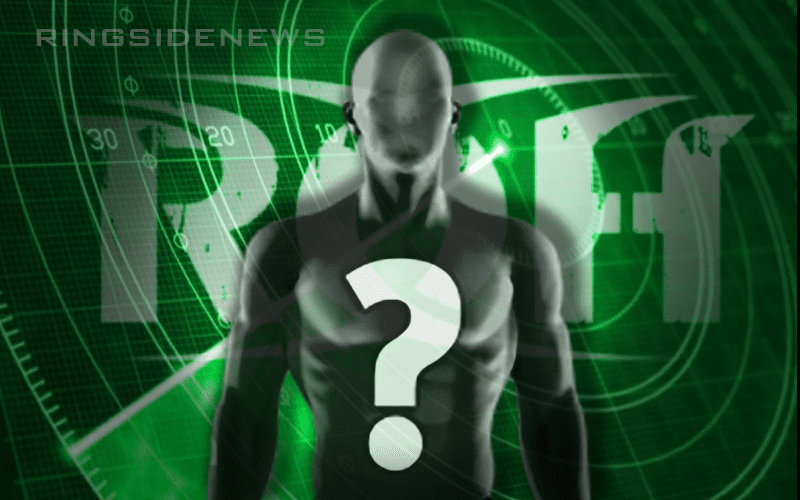 The wrestling industry appears to be undergoing a number of changes right now- with companies like WWE, Impact Wrestling, ROH, NJPW and now AEW rushing to sign as many athletes as they can while juggling the talent they’ve already signed.

With many wrestlers being signed to companies right now, a new crop of talent will likely emerge on the independent scene within the next few months to years. Jonathan Gresham- an up-and-coming Superstar for ROH has launched his official YouTube channel, which is devoted to teaching fans who intend on learning how to wrestle to potentially join the industry.

Gresham- who is also married to Impact’s Jordynne Grace has noted on his social media that his channel will have a focus on holds, locks, pins and combinations. The channel will likely include more experienced tutorials down the line, based on the format he is using.

The uploads will seemingly feature special guests, as Gresham had DJZ on to help him explain the Apache Lock. The video for that move can be seen below:

At the time of writing, Gresham already has seven tutorials up and is likely to have more up by the end of the week. You can find and watch them all here.

Have you ever given any thought to wrestling? What moves would you like to learn? Let us know your thoughts, opinions, and reactions in those comments below.