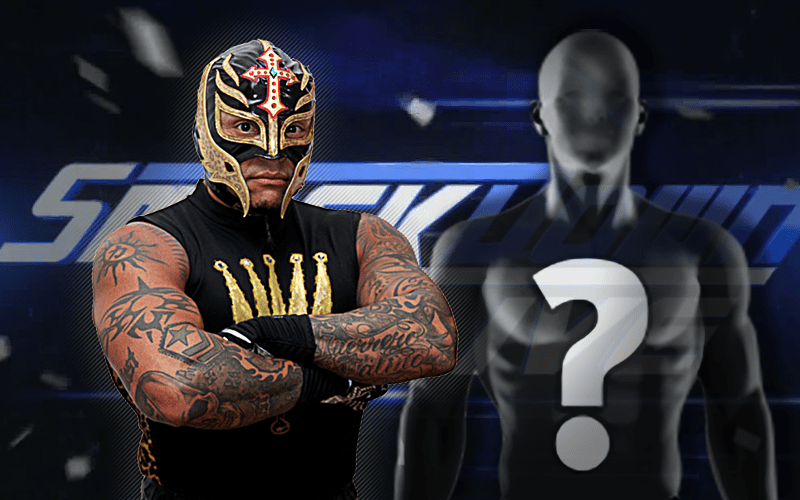 Rey Mysterio returned to WWE and they were quick to remind fans exactly what he did during his first run with the company. He came back and has taken off like he never left competing at a high level every time he gets in the ring. There is now talk of pairing Mysterio up with another masked Superstar and it could be fun to see.

PW Insider noted that Sin Cara is at the WWE Performance Center today working on his return. He is using the PC and all of the tools they provide as WWE is thinking about “linking him to Rey Mysterio when he returns.”

It’s unclear exactly what this means. It could either mean they will be a masked tag team, or they could always end up feuding (or both in time).

Mysterio has experienced some great success working with Andrade and they have similar styles. Vince McMahon is als supposed to be concentrating more on tag team wrestling so a new team might fit that narrative too.

Either way, seeing Sin Cara work with Rey Mysterio could be a great rub for Cara to get because he needs as much of a push as possible after returning from injury.